The first quarter of the current fiscal year ended on June 30, but Capcom has only now updated its game sales results. That's why we found out that when it comes to the popularity of the games released under the publisher's logo, Monster Hunter: World, available on PC, PlayStation 4 and Xbox One, remains the undisputed leader.

As it turns out, by June 30, this year the game was in the hands of 13.1 million players; due to the fact that in May we informed you about 12.4 million copies sold, we can safely say that this position still sells like hot cakes. As for the reasons for this, the Japanese point primarily to the upcoming Iceborneexpansion, which acts on the imagination of the players, as well as to the "strategic price reductions" of the title. 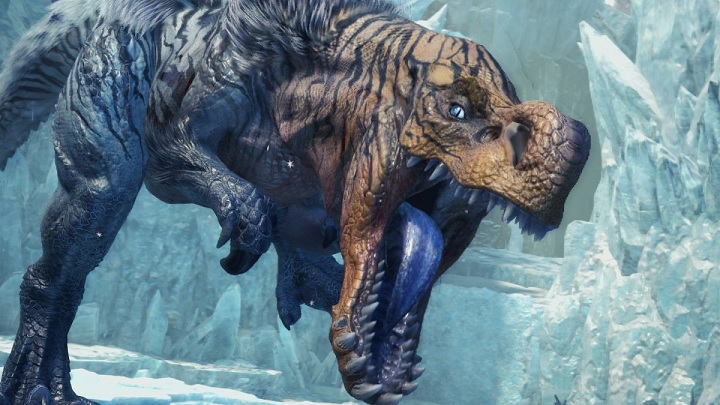 The upcoming release of Iceborne seems to be driving the sales of Monster Hunter: World.

Speaking of Monster Hunter: World - Iceborne, it is worth noting that it is difficult for the Japanese publisher to predict what the sales of this large expansion will look like. All because many more players cannot place a pre-order and must wait with the purchase until September 6, 2019, when it will debut on consoles (the expansion is expected to appear on PC in January). Another thing is that this is the first such extensive DLC in the history of Capcom, which also does not help the case.

In addition, we learned that since its release at the end of January, until June 30, 2019, Resident Evil 2 was in the hands of 4.5 million players, while Devil May Cry 5, which debuted in March, found 2.5 million buyers. Of course, Capcom expects a further increase in sales of these titles, which is to be due to special offers, beginning with the reduction of their prices in digital distribution. They are designed to ensure that between April 1, 2019 and March 1, 2020, each of them will find more than one million new owners. 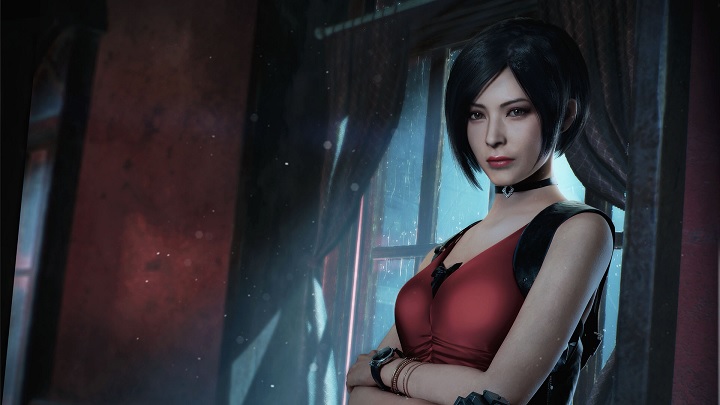