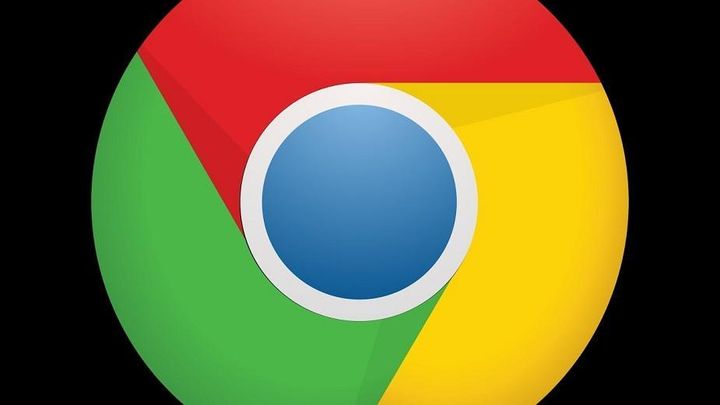 Android PoliceGoogle Chrome browser has broken another record - it was included in a short list of applications that have been installed more than 5 billion times. The program is in a good company, consisting of... other Google products, such as Gmail, Maps, Google Search or YouTube. 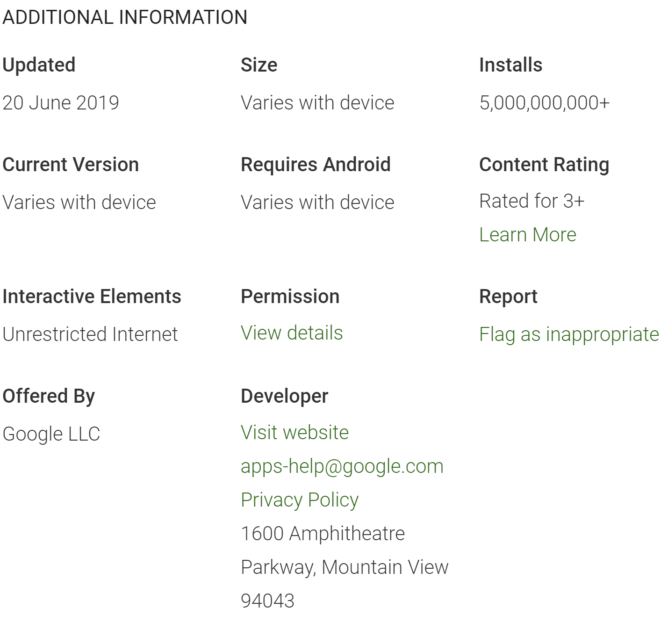 It is worth noting that one of the reasons for Google Chrome's success is the fact that the browser is automatically installed on many Android smartphones before they reach shops or showrooms. It should also be noted that the 5 billion installations shown in the picture above does not necessarily mean that the program has reached the same number of devices - the counter probably also considers downloading Chrome to the same hardware again (e.g. after restoring factory settings, corrupted data or changing the user of the phone).

However, this does not change the fact that Google's developers have reason to be satisfied - their browser is very popular, largely because it is one of the best products in its category. In recent months, the app has been updated with some new features, such as the dark mode and password generator.