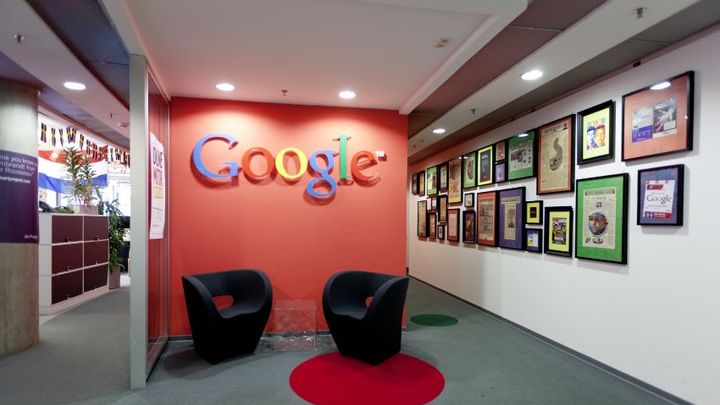 The French Data Protection Authority (CNIL) has decided to impose a fine of €57 million on Google for violating European General Data Protection Regulation, GDPR. The company’s fault lied in not being clear enough when informing its users about what their data is/will be used for.

Officials accuse the corporation of having its data processing disclaimers too dispersed, which, allegedly, made them unnecessarily difficult to understand. Additionally, Google did not ask its users for permission to display advertisements, or at least didn’t do it in an appropriate manner. The request was made, but not in the form of a separate message – It was included in the request for acceptance of the whole set of privacy rules, which, according to the CNIL, is not in line with the current regulations.

We would like to remind you that the GDPR, is a package of EU regulations that entered into force in May last year. The law regulates issues concerning the protection and processing of date of individuals, as well as the free movement of this type of information. The aim of the GDPR is to allow citizens to exercise better control over their data by forcing companies to provide clearer information, among other measures.

The giant of Mountain View has not yet responded to the decision of the French authorities - it was only informed that it will be analyzed and only then will the time come to take the right steps. It is worth noting that this is yet another fine imposed on Google recently – in July last year, the corporation received a gigantic fine of €4.3 billion, in connection with allegations of monopoly practices. In that case, the company appealed against the EU decision.