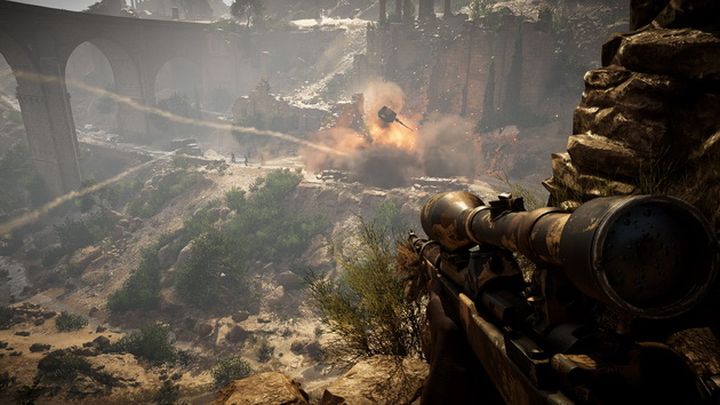 DICE, the developers of the online FPS Battlefield V, decided to punish the user who changed the settings of the graphic driver in such a way as to force the game to work below the minimum level of detail.

Seemingly absurd, but there is some logic behind the developer's decision - thanks to the trick Battlefield V becomes more of a cartoon than a realistic FPS. As it eliminates the majority of smaller environmental elements, such as bushes, which would normally provide cover, everything (and everybody) is in plain sight, so you can freely choose and eliminate subsequent targets. This is undoubtedly a big advantage in this type of production.

On the other hand, the banned player did not use any illegal software, cheat or hack in order to achieve the effect you can see on the video above. Is such a behavior really so different from, for example, using a 4:3 aspect ratio in Fortnite in order to gain an advantage over competition? Do you think that similar activities should be "rewarded" with a ban?