Big move from Google, who, just like Apple last year, is making changes to the fees that come from putting apps and services on Google Play store. On July 1, this year, the annual revenue fee will be reduced from 30% to 15% for the first million dollars. The reduction, according to Google's VP of product management Sameer Samat, will cover most developers and reduce their costs by up to half.

Could it be that Google is following in Apple's footsteps? Or maybe it's just another step on the way to weakening Epic Games' position in the conflict that has continued for many months? We can be sure of only one thing - Google's decision will support small developers, which are by far the most numerous on the company's platform. For large entrepreneurs who have their software or games on the store it will not be a significant change. At least for those earning more than a million dollars a year. There is no denying that those nearly 99% of developers with revenues less than the amount generate negligible sums for Google. So halving the fee in question won't change much when it comes to the thickness of Google's wallet, because after all, they get the most from developers subject to the higher, 30% revenue share. 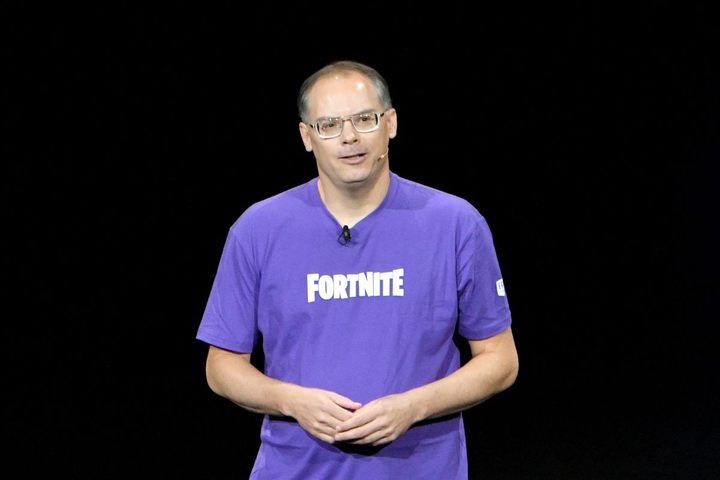 Of course, the first voices opposing Google's decision appeared very quickly. As we can expect, strong words of criticism came from none other than the CEO of Epic Games. Tim Sweeney posted on his Twitter a couple of posts referring to the topic as follows:

Hopefully, though, the start of the second half of the year will enable small developers to spread their wings thanks to the cut and we'll get some new, quality mobile titles rather than another flood of junk games and copycats, of which there are plenty on the Play platform.