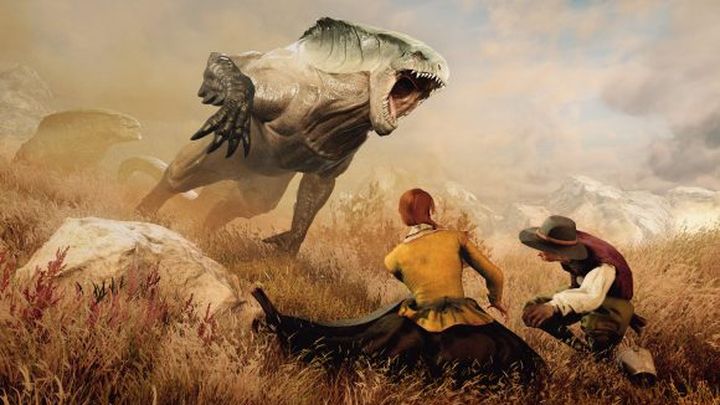 GreedFall will have neither Denuvo nor DLC and mods.

Publisher Focus Home Interactive and developer Spiders revealed a number of new information about GreedFall - the upcoming RPG, which takes place in a land styled after the 17th-century America (colonial times). It turns out that we will not find the Denuvo anti-piracy protection in the game. The title will not receive DLC or mod support either.

The first information will probably be well received by the players - some of them are reluctant to accept Denuvo, fearing, among other things, its influence on the smoothnes of the game. News about the lack of DLC is a kind of double-edged sword - on the one hand, it's a shame that the game won't be supported after the release, but on the other hand, at least we are sure that 100% of the content created by developers will be in the base version.

It's a pity, however, that the production will not receive official support for mods - especially as, if you trust the first impressions of people who have seen it live, in some respects it could gain a lot from improvements by players (supposedly it's an interesting title, but with significant technical issues, probably due to insufficient budget - you can read more about it in the preview below).

We would like to remind you that GreedFall will debut tomorrow on PC, PlayStation 4 and Xbox One.