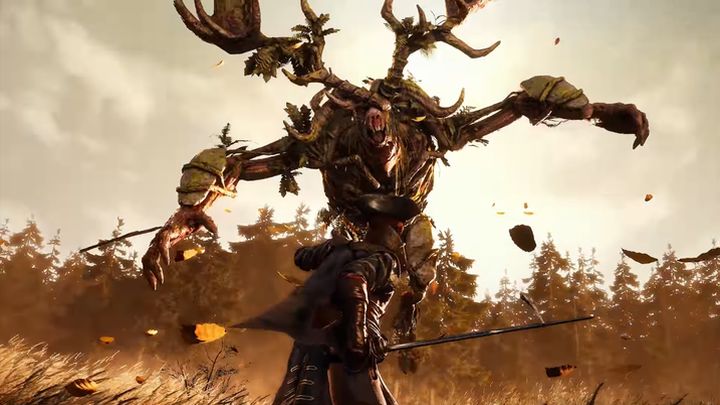 We'll be playing GreedFall in a few months.

GREEDFALL IN A NUTSHELL:

Developers from Spiders (creators of The Technomancer and Mars: War Logs, among others) informed that the RPG GreedFall RPG will debut worldwide on September 10 this year. The message was published on the game's Facebook profile and concerns releases for all target platforms - PlayStation 4, Xbox One and PCs.

It is worth mentioning that GreedFall is a production set on a mysterious island, full of magical creatures and various dangers. The game is distinguished by its characteristic style and atmosphere, in which you can see a clear inspiration of seventeenth-century France. The player takes on the role of a traveler from a continent known as the Old World (sometimes called Europe, but this name does not appear in the materials associated with the game). Our goal will be to find a cure for the plague that is destroying the protagonist's homeland.

A few weeks ago, a fairly extensive gameplay from the E3 2019 fair appeared on the web. If you are not sure if it is worth giving Spiders's latest work a chance, it may be a good idea to get acquainted with this material. The creators have also released a trailer which is a kind of a story introduction (you can find it below).