This year's edition of the E3 fair is long over, but new materials recorded during the event are still surfacing on the web. The newest is a footage from GreedFall, an action RPG from the developers at Spiders, known from such productions as Mars: War Logs or The Technomancer. The material lasts eleven minutes and gives a good idea of the direction of the project. Gameplay shows cutscenes, exploration, companions and combat. There was also a boss battle.

GreedFall arouses interest with an unusual world that combines the realities of 17th-century colonialism with fantastic elements, creating a mix that is very different from what RPGs usually offer. 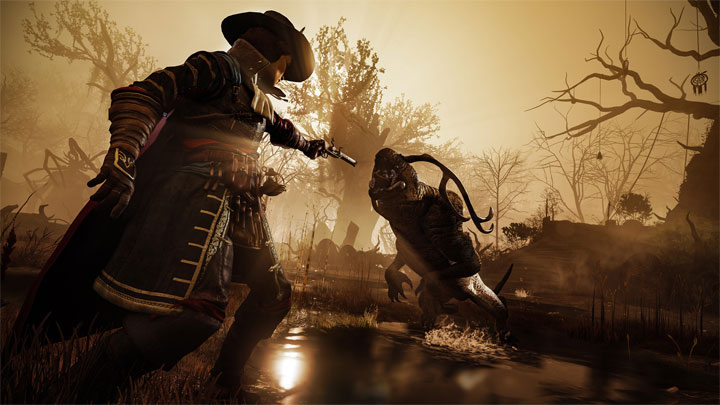 GreedFall is headed for PCs, as well as Xbox One and PlayStation 4 consoles. The game will be released in September this year.

Initially, the game was to be released last year, but the devs needed more time to refine the project. The delay should be good for GreedFall, because Spiders has established itself as a team creating interesting RPGs and actions, which, however, are not able to fully realize their potential due to poor technical condition. So far the best production of the developer was The Technomancer released in 2016, whose reviews would have been much more positive if not for the numerous bugs, weak AI and troublesome camera.