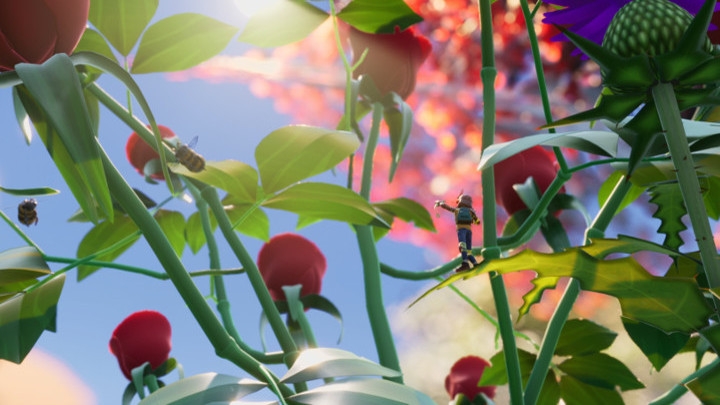 Grounded is the latest work of Obsidian Entertainment, a first-person survival game inspired by the Disney movie Honey, I Shrunk the Kids. In the title, we play as teenagers reduced to the size of ants, who try to survive in a home garden in American suburbs. Those interested in this unusual project will be happy to know that Grounded has just received a demo version. It gives us an opportunity to try a half hour's slice of the title's single-player mode (one in-game day). The demo will be available for download from today to June 22 via Steam, as well as Microsoft Store or Xbox One, but only on if we are members of Xbox Insider.

On July 28, Grounded will coming to Steam's Early Access Program and Xbox Game Preview. The game will be gradually developed and improved by the developers, taking into account the suggestions of the fan community.