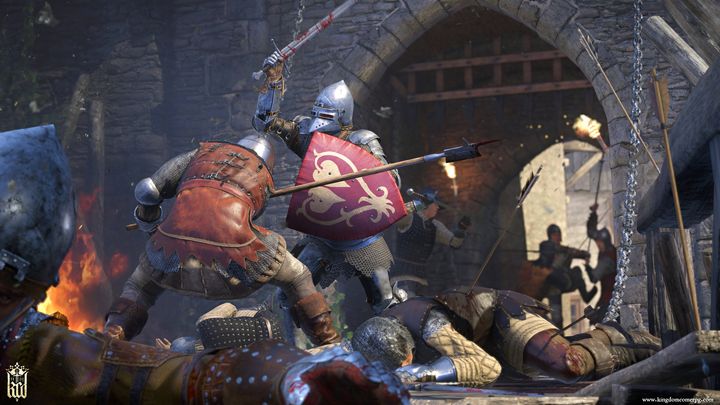 The Czech studio Warhorse has revealed that Kingdom Come: Deliverance has so far sold over three million copies. Game 's add-ons have sold over 1.5 million copies. To celebrate this undisputable success, the developers have planned a free weekend on Steam, during for the period of June 18-22, during which we will be able to get acquainted with this well received first-person action RPG. By the way, the devs shared a new look of the company's logo, as the team is currently working on an unannounced title. It will probably be a continuation of Kingdom Come: Deliverance. 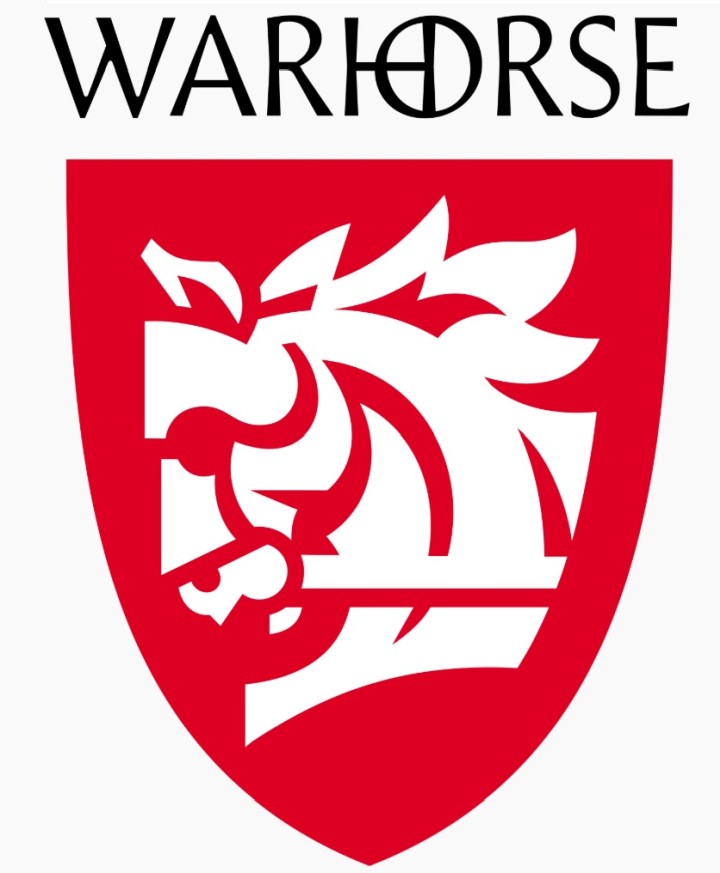 This is the new logo of Warhorse Studios.