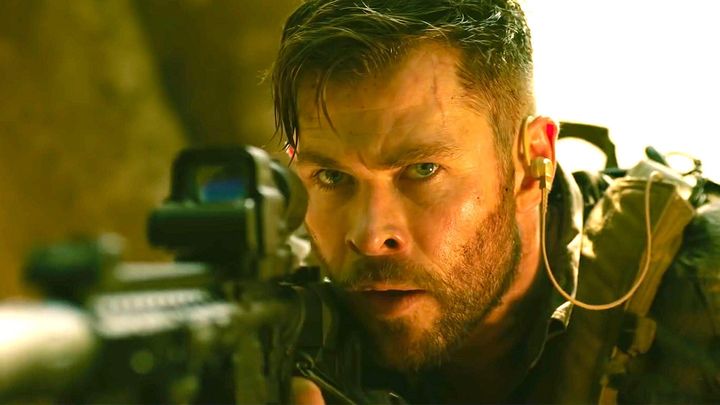 The American blockbuster has become the object of a fan work.

Extraction is one of Netflix's biggest movie hits of the year. Chris Hemsworth, known from Thor, played the lead role, and brothers Joe and Anthony Russo, the creators of the two latest parts of The Avengers, are responsible for the production.

The film has gained great popularity all over the world and has gathered a lot of positive opinions. It even found some loyal fans in Nigeria. It was there that a group of creative kids decided to recreate the whole trailer of the movie in a makeshift way - scene by scene. In the video, instead of impressive bird's-eye views of the river, we can see a puddle, and rushing cars are replaced by wheelbarrows.

The video quickly took Twitter by storm and was enthusiastically received by Internet users. The Russo brothers themselves (and Netflix) also shared their opinion, and as a reward for a job well done they decided to invite the young filmmakers to the official premiere screening of the second part of the film.

You can find the Nigerian group on Twitter under the name "ikorodu bois". Extraction was not the first movie parody they've made. They have their own version of House of Cards, for example, which also achieved considerable media success and has even been used in one of the BBC reportage materials.