In Game of Thrones there is no shortage of scenes that can be enjoyed. Unfortunately, there are also moments that are, to put it mildly, disappointing. The latter is touched upon in the book Fire Cannot Kill a Dragon written by James Hibberg, which tells the story of the creation and phenomenon of this superproduction from HBO (we have already written about it here). The American journalist asked George R.R. Martin, the creator of the book series A Song of Ice and Fire, which was the basis for the TV hit. The writer's answer may prove surprising to some.

Martin did not point to a commonly criticized ending or moments that dumbed down his characters, but a rather inconspicuous scene,King Robert Baratheon's hunt from season 1. To quote his words from the book (via Entertainment Weekly):

Unfortunately, there was one important thing that got in the way of the ideal vision of King Robert's hunt - money. As is well known, the first season of Game of Thrones did not have a large budget, so some compromises were necessary. Not only the hunt scene was affected, but also the sequence of the Battle of the Green Forks, which was described in detail in the book, but was not as spectacular in the series. Fortunately, after the series turned out to be a success, HBO made more funds available to the creators, thanks to which in subsequent seasons there was no shortage of spectacular scenes. 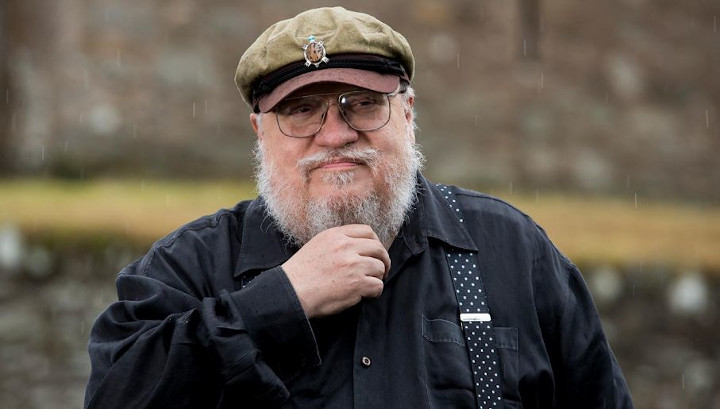 Although the first season of Game of Thrones was generally quite faithful to the book, budget constraints meant that some of the elements had to be changed.

If you would like to learn more about Game of Thrones, you can buy Fire Cannot Kill and Dragon on Amazon.