For many years, the Grand Theft Auto brand has stirred the imagination of players around the world, who crave new information about it, and if there are none, they create their own, often quite farfetched theories about the future of the series. This time we have more official news for the fans of Rockstar's series. Well, recently Snoop Dogg was interviewed by the Rolling Stone magazine, in which the issue of what the famous rapper and producer Dr. Dre is currently doing was raised. To quote the performer known for such hits as Young, Wild & Free, Gin & Juice or Head Doctor:

“I do know he’s in the studio. I do know he’s making great fucking music. And some of his music is connected to the GTA game that’s coming out. So I think that that will be the way that his music will be released, through the GTA video game.” 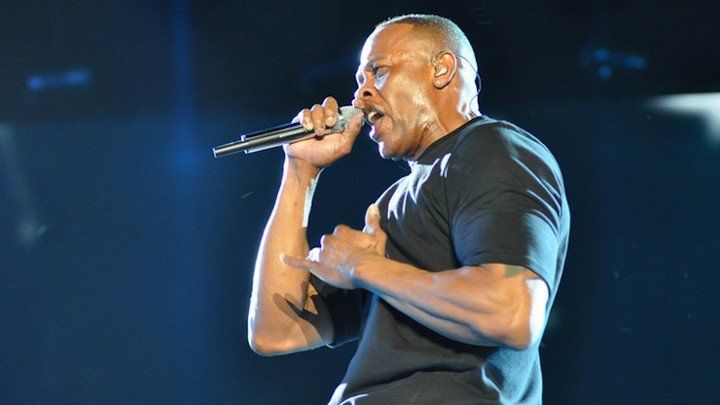 In which GTA will we hear new music by Dr. Dre? / Source: commons.wikimedia.org / Jason Persse

It's hard to say which Grand Theft Auto Snoop Dogg might have been referring to. Neither Rockstar nor Dr. Dre have commented on the matter, despite requests from Rolling Stone's journalists. Therefore, we are left with speculations. Perhaps the tracks from the American musician's upcoming album Detox may appear in a new update to GTA Online or in next year's next-gen version of GTA V. Or maybe he's creating something entirely different for Grand Theft Auto: The Trilogy - The Definitive Edition, which comes out on November 11. It's also possible that he's preparing some tracks for GTA 6, the announcement of which is awated impatiently by tons of players. Perhaps everything will become clear soon.

At the end it is worth mentioning that yesterday the Grand Theft Auto series celebrated its 24th birthday. Until now, the brand has had seven major games and four released on portable consoles. Currently, the series has the status of one of the most recognizable and profitable IPs in the digital entertainment industry.

Who's LoL's Most Complex Character? This Chart Provides the Answer