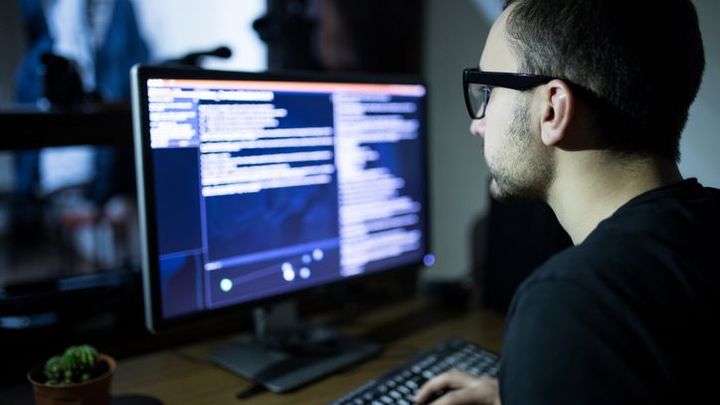 In 2011, two Dutch hackers, Jobert Abma and Michiel Prins, attempted to find vulnerabilities in the security of 100 major technology companies. They managed to discover shortcomings in places like Google, Facebook, Microsoft and Twitter. The men then contacted several companies, informing them of the problems they had found. Most of them ignored the warnings, but Facebook took the whole thing seriously. Alex Rice, responsible for website's security, started working with the hackers and that's how HackerOne was born in 2012, a global hacker organization where even teenagers can earn millions of dollars.

HackerOne is an intermediary between large companies and hackers. At the moment, the company serves almost 1500 customers, helping them to find weak links in the security chain. The biggest ones are: Facebook, Google, Intel, Airbnb, Alibaba, General Motors, and even the U.S. Department of Defense.

In recent years, the services provided by the organization have become very popular. More and more technological giants want to have the best possible security, and HackerOne's colleagues are the world's elite. That's why hackers working for the company often earn dizzying money. 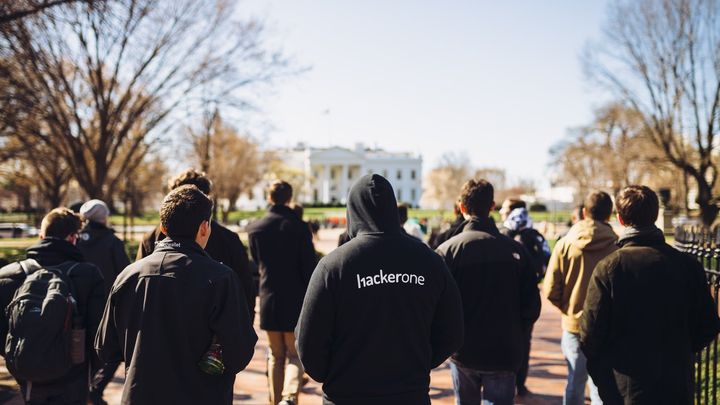 Membership in the organization is often a source of pride / source: HackerOne.

Currently, as many as 6 employees have exceeded the magical threshold of one million dollars in wages. The most promising is the young self-taught hacker from Argentina, who is not yet 20 years old and was the first to cross the million-dollar mark. But that shouldn't surprise anyone. The boy reported as many as 1670 different unique vulnerabilities in the security of such companies as Verizon or Twitter.

The CEO of HackerOne, Marten Mickos, has repeatedly suggested that many of HackerOne's employees are still teenagers:

"Some [of the hackers we work with] are teenage boys and girls today, and theyll write us and say their life has changed. They bought an apartment for their mother, or they bought a motorbike for themselves. They show up on social media in their HackerOne hoodies. Thats their identity. Its shaping them into respectable, contributing citizens who take responsibility for the world. Its amazing to see how these young people stand up when we adults have been screwing up this world."