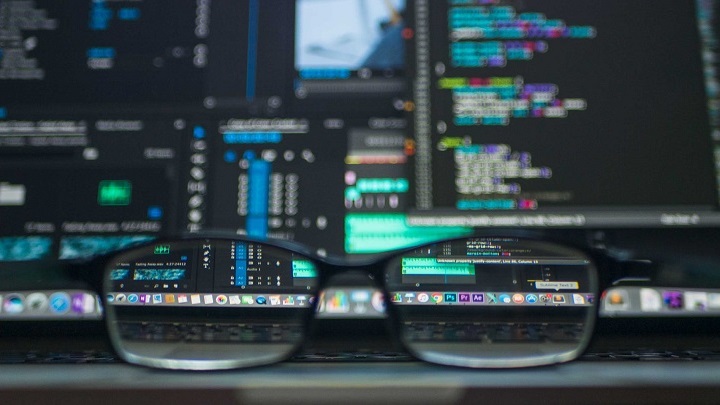 Although it seems unlikely, hackers can steal our files using only the ultrasonic frequencies emitted by the fan of the desktop power supply. It is enough that cybercriminals manage to infect a PC with a dedicated malware.

Dr. Mordechai Guri, who works at Ben-Gurion University in Israel, recently shared his research findings on security and cybercrime. Together with a group of researchers, he discovered a new Power Supply hack, which uses ultrasonic frequencies emitted by the fan of the computer's power supply to steal our data. The use of AiR-ViBeR technology is possible even when our PC has no permanent access to the Internet. It is enough that hackers manage to upload software that will infect the operating system beforehand.

The malicious script will allow cybercriminals to steal our files even when the computer is completely offline - it is not connected to the Internet or has no Bluetooth module enabled. The software will load the device's power supply, which will consequently generate ultrasonic fan vibrations. These can be read on other devices located up to five meters. Importantly, the AiR-ViBeR technique can also benefit from the vibrations of other fans in our computer case, such as CPU or GPU cooling.

It is worth noting that the AiR-ViBeR technique studied by Ben-Gurion University scientists would be very time consuming for cybercriminals to use. The data transmission using the fan frequency is very slow. In an hour, around 20 kilobytes of data could be stolen. That's about the weight of a text document in TXT format, containing about 10,000 words. Any kind of data could be stolen in this way, not just text files. Scientists did not reveal what exactly the fan vibration reading looks like.

Dr. Mordechai Guri and his colleagues have been working for many years on unusual techniques of stealing data from computers. During this time, he has discovered, among other things, that cybercriminals could use the LEDs of routers, flicker on the LCD screen or headphones and microphones connected to the computer.