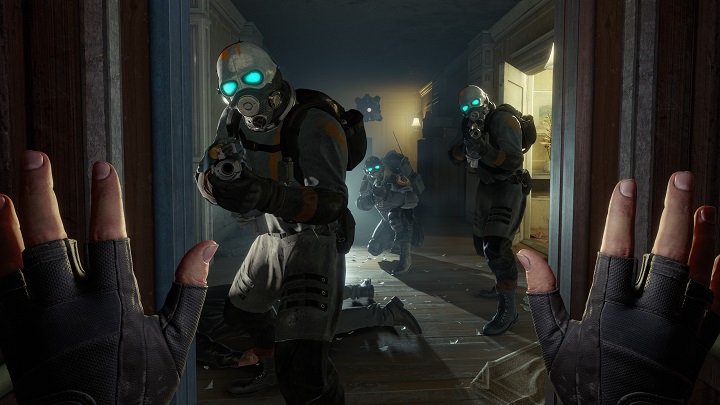 Next year we'll be playing a new installment of Half-Life.

According to the latest announcement, we have just had the opportunity to see for the first time the new game from the Half-Life series, dedicated to VR googles and titled Half-Life: Alyx. The game will focus on the well-known Alyx Vance, who first appeared in the second installment of the series. The launch of the title is scheduled for March 2020.

The story will take place between the events of Half-Life and Half-Life 2. Valve Software is responsible for the development of the game and the title be bought on Steam in pre-purchase price of $53.99 ($59.99 on launch). Most importantly, we won't be able to play Half-Life: Alyx without a VR device. However, the game will be compatible with most models available on the market. The whole thing was created from scratch with virtual reality in mind. The developer says that playing without a special device wouldn't make much sense, because it would deprive the game of its key components. 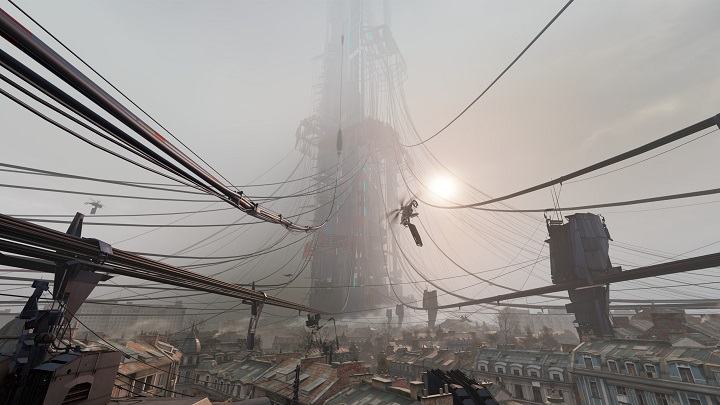 The adventure in the new Half-Life game is to last the same as in the second installment of the series (about 13-15 hours of gameplay). The good news is that Valve is going to provide the community with tools to create custom levels for the game. We know very well that it may result in more amazing works created by fans. Perhaps even some group will be tempted to create a fan version of Half-Life 3 or remake of previous installments in virtual reality? Finally, take a look at Half-Life: Alyx's official hardware requirements.