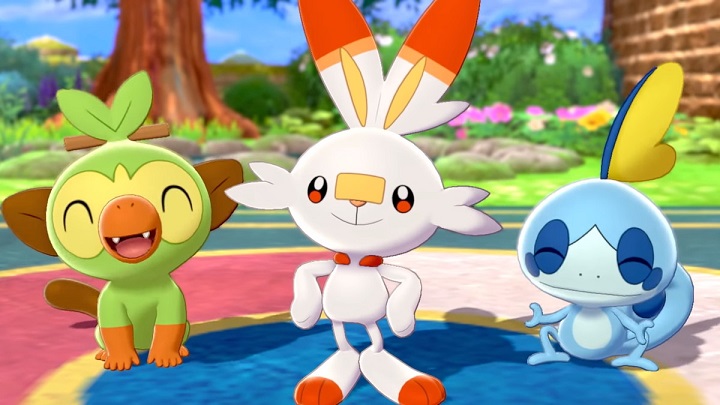 Despite the voices of criticism from the players, the new Pokemon games are selling very well.

Only a week has passed since the release of Pokemon Sword and Pokemon Shield, and both games have already become the fastest-selling productions in the history of Nintendo Switch. Both versions were sold in 6 million copies worldwide (via GamesIndustry.biz). Of these, as many as 1.36 million copies were sold in Japan during the first three days, which is the best ever result in the first week since the release in the region.

In the United States, the number of copies sold was over 2 million in the first two days. In the UK, these titles have recorded the the second best launch of the series. Pokemon Sun and Pokemon Moon remain at the top (mainly due to the large 3DS console user base). 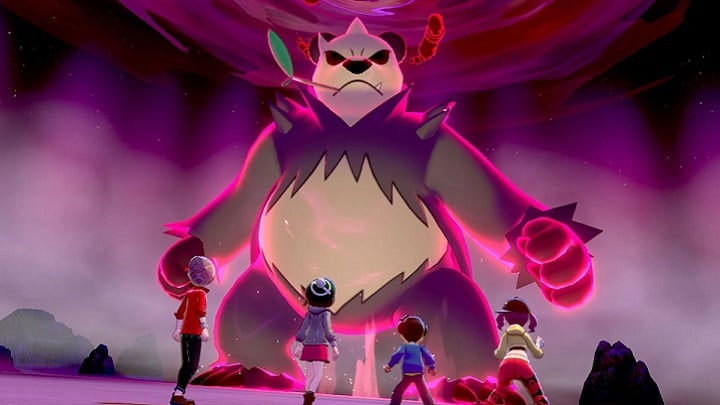 Not all players liked the new Pokemon mechanics.

It is worth noting, that during this period Nintendo recorded a greater interest in the Switch console, whose sales increased by 30%. On the other hand, its "pokemon" version was not very popular. So far, the basic installments of the Pokemon series have sold more than 240 million copies worldwide.

Pokemon Sword & Shield were released on November 15, 2019, but their launch was not without a few controversies. The players did not like the decision of the devs to get rid of some of the Pokemon known from older games (the so-called Dexit), which in the latest installment can not be obtained in any way. The wave of criticism also fell on the new Dynamax mechanics, which is not a revolution, but a more rewritten version of the one known from previous parts (i.e. the Mega Evolution). The players have also paid attention to the visual layer of the game, which leaves a lot to be desired - there are animation errors or poorly designed locations.

All this contributed to poor ratings (e.g. on Metacrictic the average score of both is below 4.0) and the community attacking the devs on Twitter. Despite this, the title did quite well. The reviewers agree that it is a good game, but it does not offer any significant novelties. You can find our impressions from the pre-release version here.