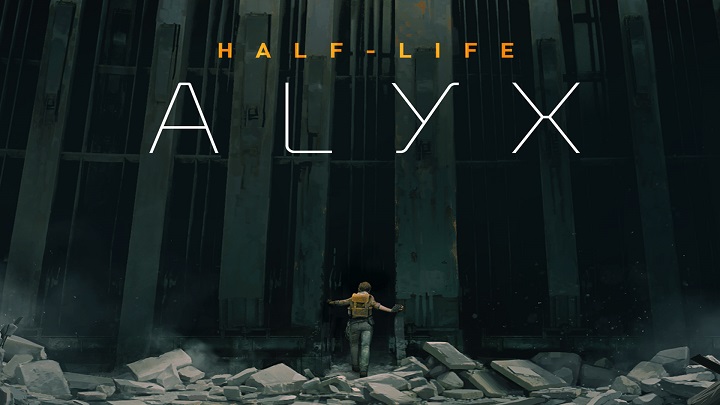 It promises to be a worthy installment of the series.
IN A NUTSHELL:

According to VCG, the first review of the upcoming Half-Life: Alyx appeared in the British magazine Edge. The new shooter from Valve, created with VR technology in mind, received a 9/10 from a renowned magazine.

The game can already be downloaded on Steam, but will not be launched until tomorrow (March 23).

An entry from from the creator of Valve News Network - Tyler McVicker - that warns against looking for too much information about the game has appeared on the web, as there are allegedly screenshots spoiling the ending.

You have been warned!

Valve is back on top

Half-Life: Alyx is the first new title in the Half-Life series since 2007, when Half-Life 2: Episode Two was released. It was supposed to be the second part of a trilogy, which we still haven't seen finished.

The review published by Edge is one of the most important editorials of the latest issue of this magazine. In addition, the authors have prepared an extensive interview with Gabe Newell, which talks about Valve and the competition with Epic Games Store.

Competition in game stores is awesome for everybody. It keeps us honest, it keeps everybody else honest, Newell said, summarizing the current market situation.

But its ugly in the short term. Youre like, Argh, theyre yelling, theyre making us look bad  but in the long term, everybody benefits from the discipline and the thoughtfulness it means you have to have about your business by having people come in and challenge you," adds the dev.

In another interview published by IGN this week, Valve's boss admitted that he believes Half-Life: Alyx is an opportunity for his company to get back in shape after some ill-considered decisions from previous years.

We can be right, and we can be wrong, we make mistakes. We did Steam Machines, Artifact was a giant disappointment, you know we screw things up," Newell admitted.

However, Valve's CEO believes that Alyx will be a hit.

And so, for us, this is actually a really powerful moment for us, because this is as good as we get. We want to know, we want to find out, are we on the right track? We want people to come back and say, oh my God, the magic still is there'. I think weve nailed it but for us, weve gnawed on this thing for a long time, its time for it to go out into the real world, its like youre sending your kid off to college, lets see what happens. That for us is incredibly important and part of our development," concluded Newell.

This is probably the first really positive news from Valve's camp in a long time. Soon we will also find out how Alyx will be rated by other reviewers and, most importantly, players. However, we are happy that the new Half-Life has a chance to be be a solid game.