Hi. Happy Self-Isolation and Quarantine Week! Heres what happened in gaming this past week, each boiled down to 3 sentences or less. 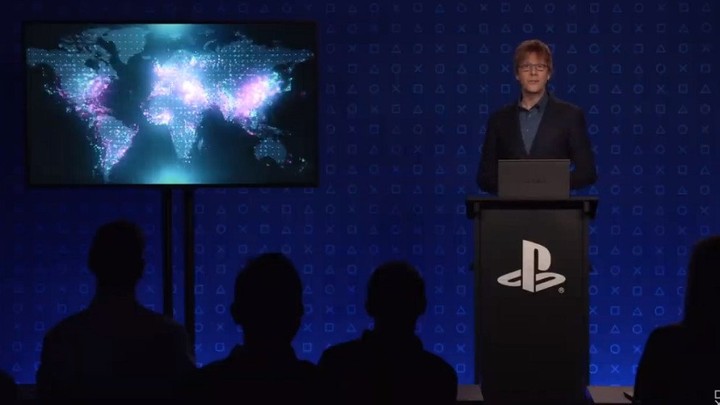 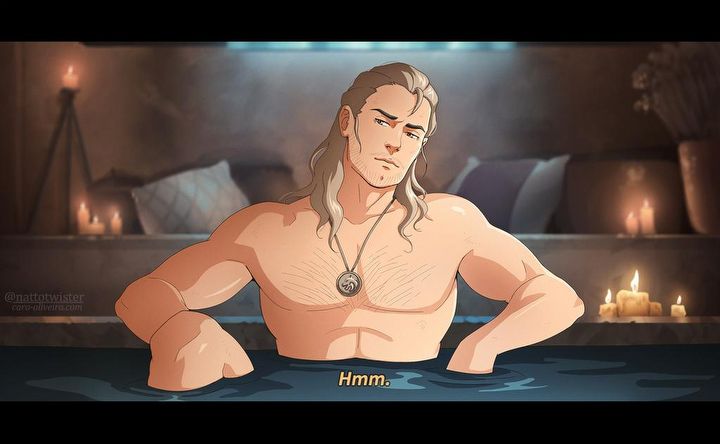 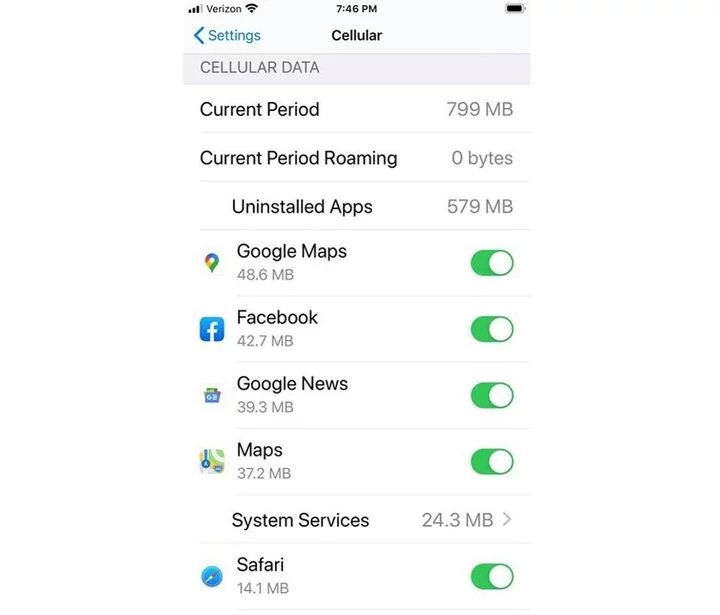 Phantom data thief is pretty much real for some iPhone owners. 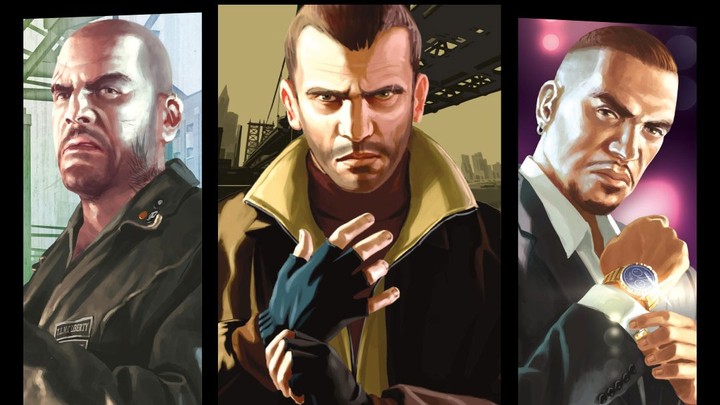 Ever since these three got together again, life wasnt so complicated anymore.

As for the weekend 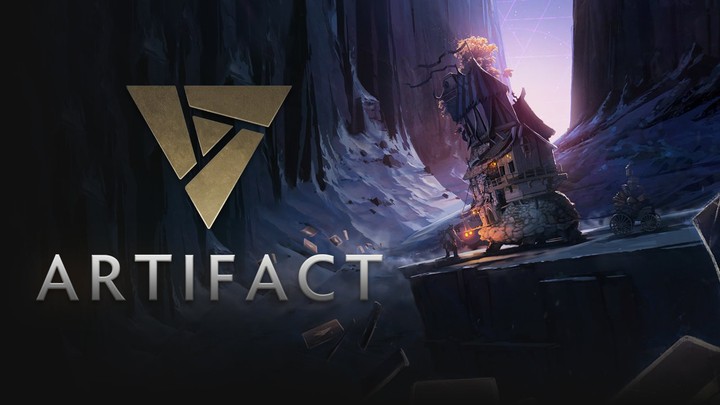 You may call it a failure, but for Valve, Artifact is a journey.<br>

Thanks for sticking around till the end. Keep your quarantine routine going and see you next Monday. Now, off you go to get some fresh news.