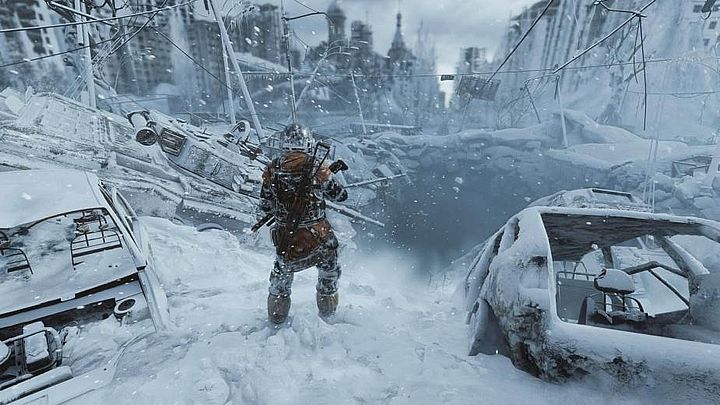 Metro is popular even when released a second time.

Valve has published a list of the twenty biggest launches of February on Steam. As usual, no specific sales results and order were disclosed. Last month was primarily the release of Metro Exodus on Steam. We wrote about it, as well as about the game's great sales results. Therefore, it can be assumed that if Valve decided to reveal the exact numbers, 4A Games' title would be at the top of the list.

February turned out to be a good month for games that left early access. Almost half of the titles on the list had debut in the store. Valve also boasts that as many as 11 titles come from teams/developers, for whom this is their first contact with the platform. Below you can see a list of the biggest releases of February on Steam and an additional list of free games.

The biggest releases of February on Steam

The biggest free-to-play releases on Steam in February