The launch of Death Stranding is approaching and Hideo Kojima reveals more and more of the news that are shaking the world. He has recently announced that Conan O'Brien will have a role to play in the upcoming production. He is another known character who joins the game's impressive roster of stars. However, we wanted to draw your attention to another, equally interesting detail.

The news does not reveal any events from the game, you can rest assured!

Let's take a closer look at the cast. Do you see anything strange? We're talking specifically about four actors playing the game's four recognizable characters. Norman Reedus, Mads Mikkelsen, Guillermo del Toro and Nicolas Winding Refn. You surely know that Norman Reedus and Mads Mikkelsen are actors and del Toro and Winding Refn are directors. But you may not have noticed a certain detail in the biographies of these gentlemen. 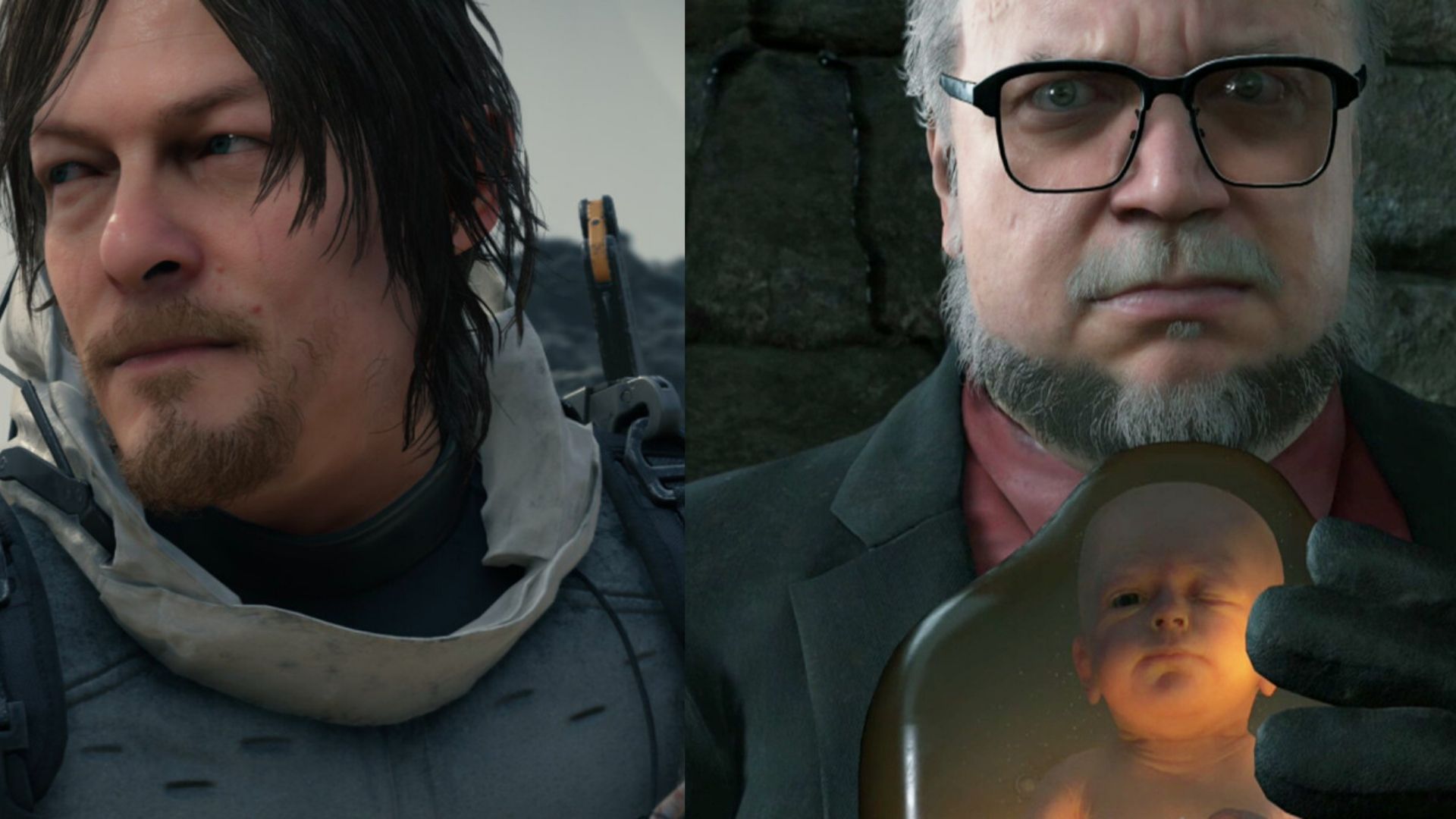 What do these two gentlemen have in common?

Let's explain. Norman Reedus, who plays the main character in the game, made his Hollywood debut in 1997 in Mimic - his first major role. Where's the fun part? Mimic was directed Guillermo del Toro!

Let's focus on Mads Mikkelsen now. His acting debut was the 1996 Pusher. And it wouldn't be surprising if it weren't for the fact that Pusher was directed... Nicolas Winding Refn! This means that our heroes are connected much more closely than we thought, even outside the game world. 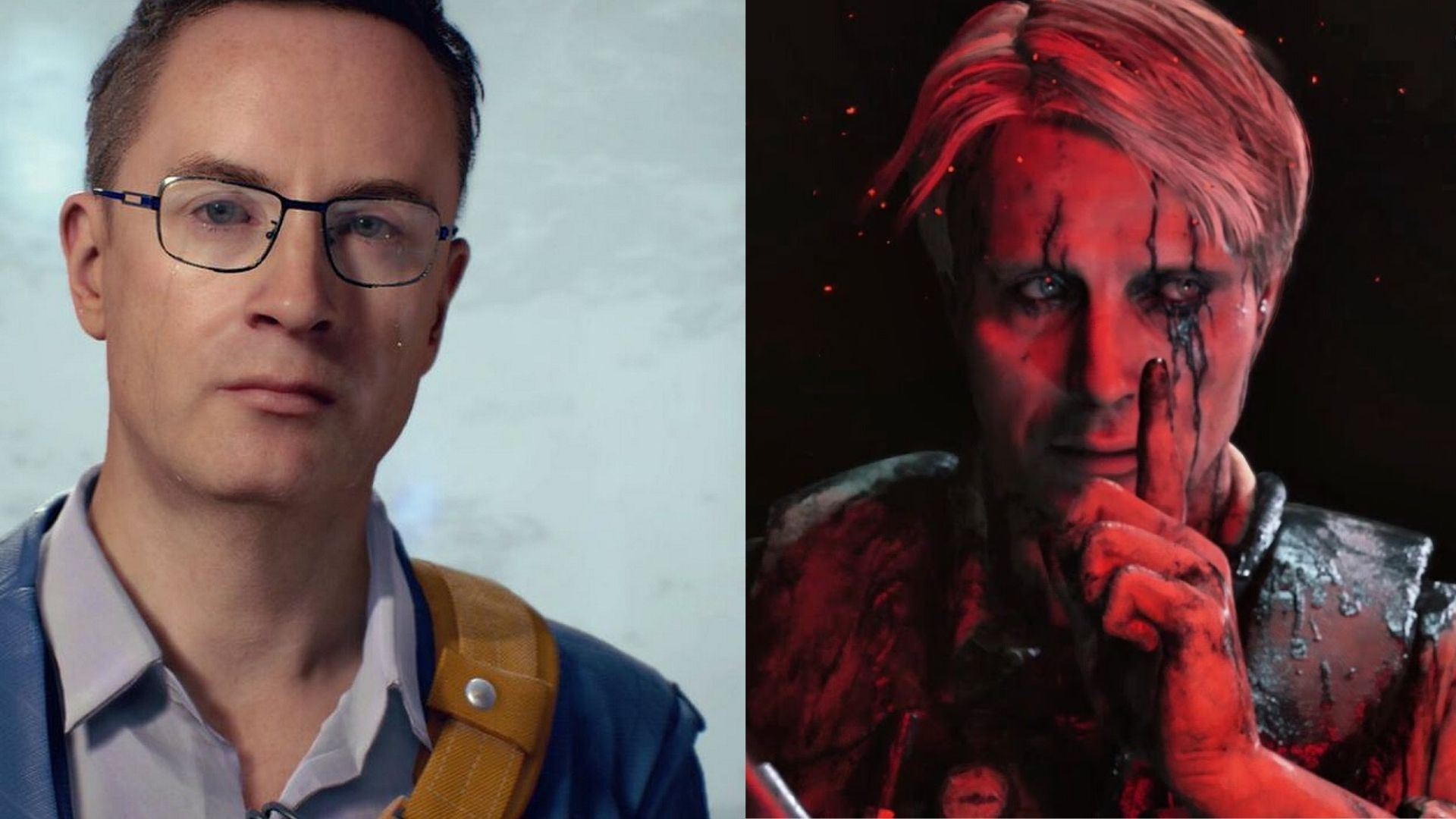 How many more secrets does Hideo Kojima have?

Norman Reedus plays Sam Bridge in the game and in his shoes we will traverse the game world. Mads Mikkelsen is Cliff, probably the main antagonist of the game. Nicolas Winding Refn, a director you can associate with Drive, plays the character of Heartman, while Guillermo del Toro (e.g. Pan's Labyrinth, Blade 2, The Shape of Water) plays the character of Deadman.

Of course, we could consider it a coincidence, but we are talking about a game from Hideo Kojima - the man who played us (like a damn fiddle) many times and was never shy to break the fourth wall. I wonder how many more such curiosities has he prepared for us? You can find more of these interesting facts in our article about actors and famous characters from Death Stranding.