Hitman 3 is undoubtedly the most famous franchise among the first launches of 2021. No wonder that more and more materials are appearing about it. Recently, the media have gained access to the first missions from the new installment, which has resulted in a flood of first impressions. Meanwile, youtuber Nick930, has attempted to make a direct comparison of the new Hitman 3 with the previous installment from 2018.

The author has compared the visuals, sound quality, and some of the novelties in gameplay mechanics. It turned out, for example, that in the third installment the devs restored the high-quality texture of Agent 47's suit, but for some reason removed details from his face. It now has significantly less detail and gives the character a slightly younger look. A significant improvement can be seen in scene lighting effects, and especially in the reflections on various surfaces.

Interestingly, the improvements also apply to levels from Hitman's previous installments, because all levels can be added to the third installment, creating one complete game. What's more, 47 has been given a camera, even more interactive objects on the map and better, more cinematic mission intros. In the case of visuals comparisons, it is worth taking into account that they concern a nonfinal version of the game and some details may still change. 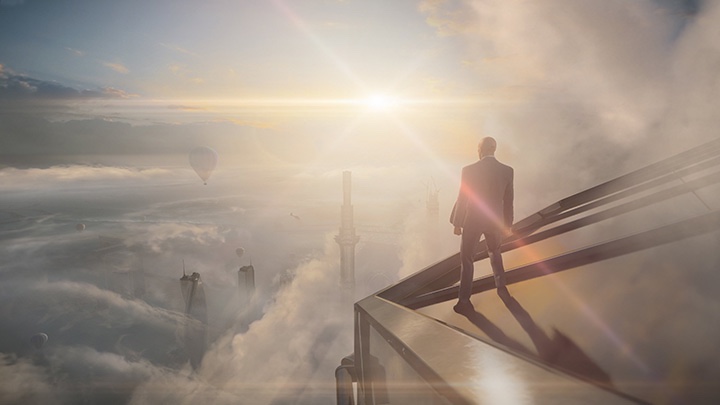 In one of the levels Agent 47 will take us to Dubai.

Hitman 3 will be release on current and last-gen consoles as well as PCs on January 20. The Nintendo Switch version is planned for a later date. The game is the culmination of a trilogy started in 2016, which was a restart of the well-known franchise.