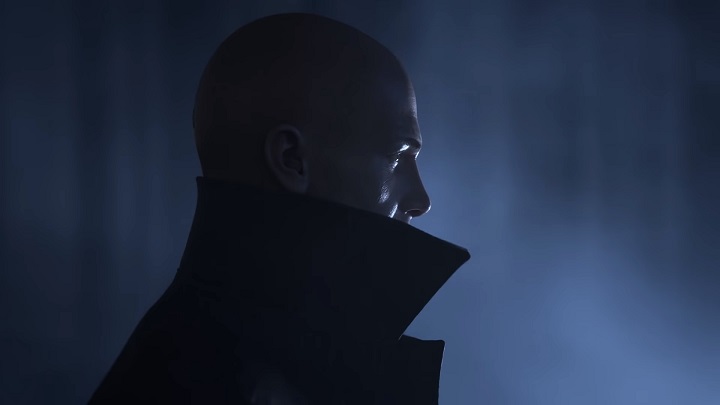 Are you waiting for the new Hitman?

A live broadcast was held today, during which developers from IO Interactive discussed in more detail the latest installment of the popular stealth game series Hitman - Hitman 3. The creators revealed, among other things, that the finale of the World of Assassination trilogy (which also includes the 2016 Hitman and 2018 Hitman 2) will be much darker and more mature than its predecessors. We can expecte an atmosphere more similar to that of Hitman: Absolution rather than Bloody Money. By the way, we have learned about the most important characters of the new installment (and the actors playing the part).

We also learned that the studio intends to create and publish the game by itself, without the help of external publishers. You can find the full recording of today's broadcast at this address. As a reminder, Hitman 3 will make its debut next January on PC, Xbox One, Xbox Series X, PlayStation 4 and PlayStation 5. We've seen the game's latest trailer during the recent Sony show.