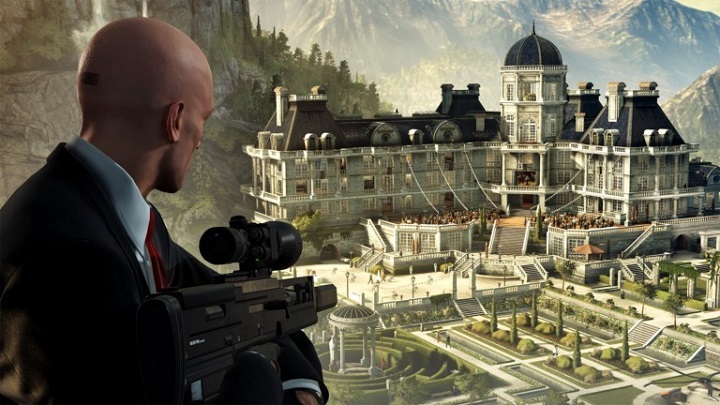 There will be no multiplayer mode in Hitman 3.

The creators from IO Interactive shared the latest news about the upcoming Hitman 3. This time we learned details about the game modes that will be available in the game. We found out that the new installment of the popular series will feature a total of five game modes, although it will lack one that appeared in the previous part.

Players waiting for the new Hitman 3 should know that they will not see the Ghost mode, which is a one-on-one online game. It is also worth noting that it will disappear from the second installment. To be more precise, on August 31, 2020 its servers will simply be shut down.

In Hitman 3, in addition to the standard campaign, we will also find some already known modes: contract, escalation and Sniper Assassin (although this time without co-op). There will also be the so-called Elusive targets, a very demanding form of fun, in which we have to locate the target practically on our own and eliminate them before time runs out. The creators informed that there will be some changes in this format, but so far they have not provided any details.

As a reminder, Hitman 3 will launch next January on CP, Xbox One, Xbox Series X, PlayStation 4 and PlayStation 5. We saw the game's trailer during the latest Sony show.