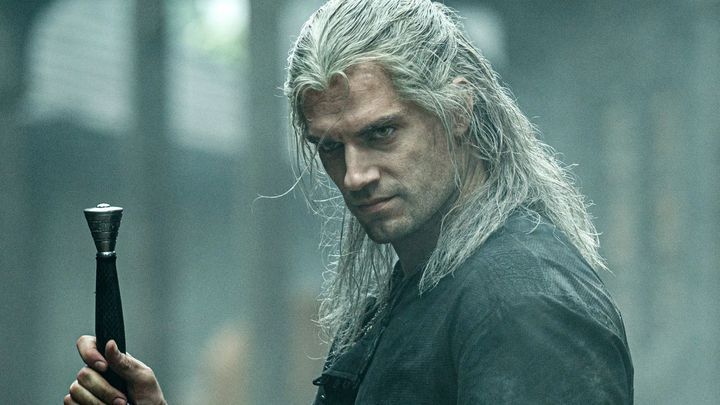 How long will The Witcher last?

How many seasons of Netflix's Witcher will be released? No one, including its creators, knows this yet - everything will depend on the reception the show will receive after the premiere. Lauren S. Hissrich, the showrunner of the production, is ready to spend a lot of time in the world created by Andrzej Sapkowski. She has plans for seven years ahead for now, but in her opinion there is so much material left to adapt in Andrzej Sapkowski's books that Geralt of Rivia could easily appear on TV screens for the next two decades. The statement was made in response to a question from one of the fans, concerning the omission of the short story A Little Sacrifice in the first season.

Interestingly, although books are traditionally considered fantasy novels, the series may in many cases be more reminiscent... horror. According to the creators, The Witcher's world is a terrifying place, full of evil and disgusting beasts - and all this must be properly shown on screen. This does not mean, however, that there will be no fantastic elements in the production - they will simply be realized in a certain way.

"I definitely think it leans more towards horror. Were definitely taking the fantasy out. I can honestly say were not fantastical. I mean, its fantastical but in a grounded horror sense. For example, with Striga, thats one gnarly-looking thing. Thats very unpleasant!," said Julian Parry, special effects expert working on The Witcher.

It seems that the creators of The Witcher believe in their work and have an idea how to make it different from the competing shows. We will be able to assess the final result of their work on December 20, when The Witcher will debut on Netflix. Below we remind you of latest trailer.

Hitman 3 - Works on the Game Are in Full Swing