The creators of the upcoming Hogwarts Legacy don't stop showering fans with more footage from the game. This time it is not an extensive gameplay fragment, but a slightly different format, presenting the beautiful outskirts of Hogwarts during the fall. See this soothing twenty-minute video for yourself.

The footage is signed by the developers as ASMR (autonomous sensory meridian response), something designed to relax the viewer. So the video doesn't show any combat or talking, but only landscapes during an autumn morning. In addition, birds and other ambient sounds can be heard in the background, which is better for relaxation.

The clip was created on the game engine, so after the release of Hogwarts Legacy we will be able to traverse these beautiful meadows and forests on our own.

It is worth mentioning that the cycle of seasons will be present in the game, so perhaps the creators will publish a similar material presenting, for example, winter. This is all the more likely, as some time ago Avalanche Software posted similar videos online - the summer, as well as spring.

By the way, the creators recently presented the teacher for defense against black magic. She will be the stern but likeable Dinah Hecat, who after leaving her job at the Ministry of Magic (specifically, the Department of Mysteries) began teaching at Hogwarts. 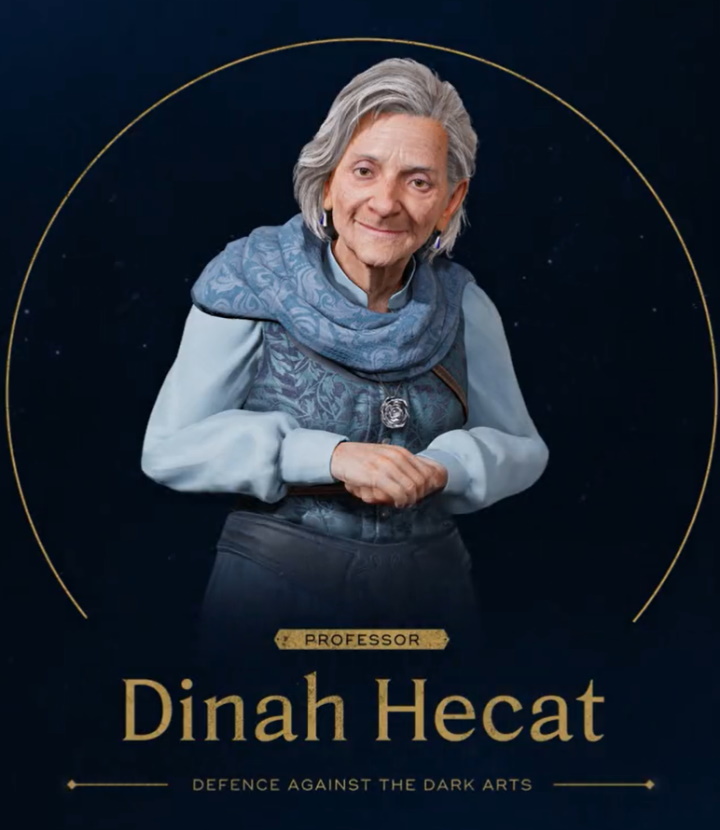 Hogwarts Legacy will debut on February 10, 2023 on PS4, PS5, Xbox One, Xbox Series X/S and PC, and later on Nintendo Switch.