Harry Potter fans are impatiently waiting for a new game in the wizarding world. Recently we learned about the release of Hogwarts Legacy being delayed to 2022. This does not mean that the game went off the radar - new information on the RPG developed by Warner Brothers and Avalanche Software was provided today by Bloomberg journalist Jason Schreier.

Everything indicates that during the creation of the main character the players will get more options related to the sexuality of their character. In addition to body and other physical characteristics, an important role will be played by the voice, which will not be assigned to a biological sex. In other words, nothing will prevent us from creating a trans woman or a trans man. This information is supposed to come from anonymous people working on the game. 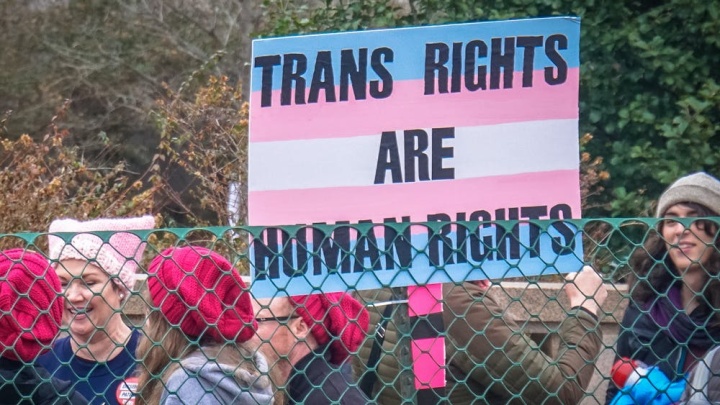 The game aims to be as inclusive as possible; Source: www.jhunewsletter.com/

Introducing transgender characters into the game is supposed to be a result of the controversial statements of J.K. Rowling, who last year was criticized for transphobic posts on Twitter, among others. Her words were negatively addressed by, among others, Daniel Radcliffe and Emma Watson - the film's Harry and Hermione. Comments of the author echoed also among the team responsible for the development of the game. Some employees strongly pressed for the addition of the discussed option in the character wizard, in a way as a counter to Rowling's controversial words. She herself is not involved in the development of Hogwarts Legacy.

It has also recently come to light that one of Avalanche's producers, Troy Leavitt, ran a YouTube channel where he criticized progressive views such as feminism and the concept of "social justice". The case was revealed by journalist Liam Robertson. So far, neither Avalanche Software nor Leavitt has commented in any way on these reports.

Epic Games and Apple Will Meet in Court Soon

Layoffs at Former Devs of Vampire: The Masquerade - Bloodlines 2