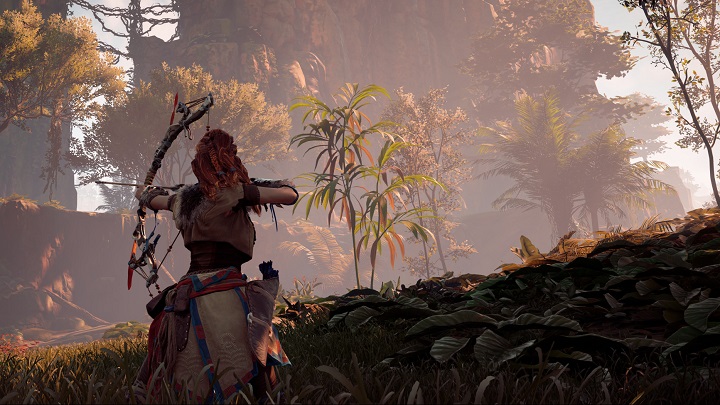 Horizon: Zero Dawn will hit the PC this summer.

A few days ago it was officially confirmed that one of the titles that was previously only available on PlayStation 4 will also be available on PCs this summer. The game in question is Horizon: Zero Dawn. We don't know much about the port itself yet, but additional information are already surfacing online. On Steam forum, one of the game's devs confirmed the information that the title will support ultra-wide monitors, and also that the first screenshot available on Steam was taken on PC. You can see it below.

Horizon: Zero Dawn was originally released on February 28, 2017 exclusively on PlayStation 4. Some fans of the game didn't like the recent news of the development of the PC port. Even one of the devs from Guerrilla Games has responded to the aggressive bahavior. Last but not least, the PC version will be released along with The Frozen Wilds and is now available on Steam.