Lately, the Counter-Strike: Global Offensive community has been focusing its attention on new scandals in the professional gaming scene. However, scandals like these tend to be of little concern to the average gamer, even if they're serious about playing the game themselves. The same cannot be said about the bug discovered (or rather re-discovered) by an Internet user known as Birkir, and related to gun accuracy when crouching.

The user posted a video discussing the problem on Reddit and YouTube. If you've ever played CS:GO (or any other online FPS for that matter), you've probably experienced the practice of crouching to improve accuracy or, more commonly, to reduce the so-called hitbox. Leaving aside the discussion of "is this how pros should play?", Birkir found a very specific bug related to this action. If we walk slowly (holding down the Shift key by default) and try to crouch, our weapon will briefly become extremely inaccurate.

Birkir's footage is by no means the first mention of this issue. Three years ago, a post by another Reddit user discussed the issue, mentioning the bug was old even at that point. The fact that the newer thread received four times as many likes (8.8 thousand to 2.2 thousand) may be due to the fact that newer players are not familiar with the issue. After all, the number of users significantly increased in late 2018, when CS:GO switched to free-to-play.

However, it's possible that Birkir's popularity was also brought about by the reminder that Valve, after such a long time, still hasn't fixed this quite serious issue. Of course, things could always be worse, as anyone who still believes in the long promised debut of the big update for Team Fortress 2 will attest 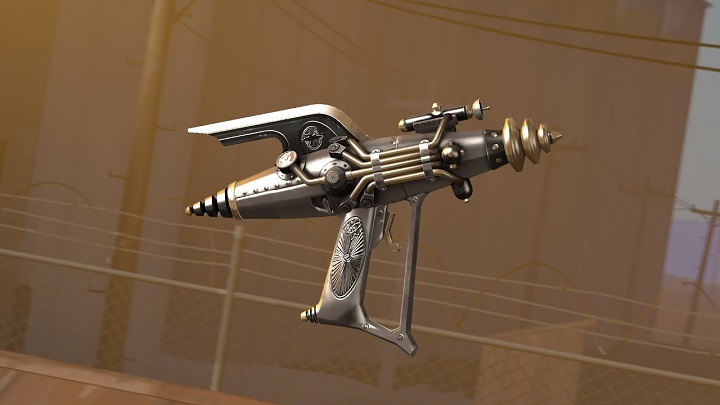 CSGO isn't the only Valve game with bugs that haven't been fixed for many, many years.