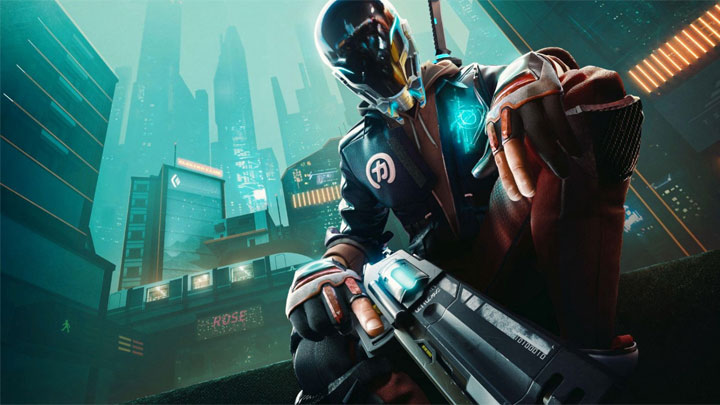 The game is to run well on a wide range of configurations.

Let's recall that Hyper Scape will first hit PCs, and later also Xbox One and PlayStation 4. The game will use the freemium model (free-to-play with microtransactions) and offer cross-play, enabling owners of different hardware platforms to have fun together.

Yesterday, closed tests of the game started, which will last until July 7. The full version is to be released this year.

Desperados 3 and Mount and Blade 2: Bannerlord in GeForce NOW