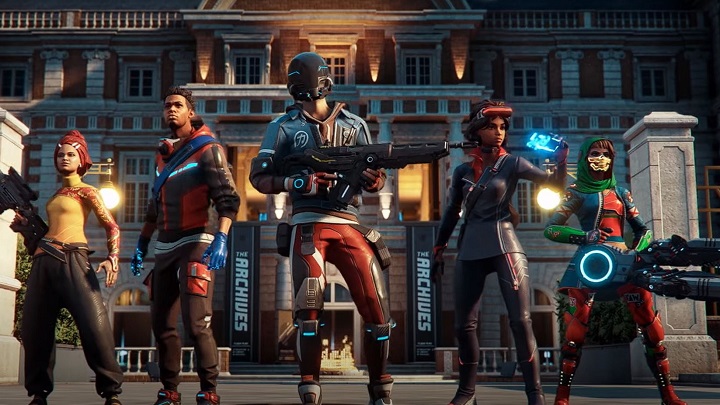 Today, during the official Ubisoft stream, we had the opportunity to learn a little more about the upcoming free battle royal game from the studio - Hyper Scape. Closed beta-tests of the game (lasting until July 7) have just started, also called a technical test, which can be accessed via Twitch drops (similarly to Valorant).

The gameplay in Hyper Scape is to be dynamic and intense (like the one in Apex Legends), with random events during the matches, such as temporary infinite ammunition, to add some variety. Additionally, viewers on Twitch will be able to decide together what will happen during the game of their favourite streamer (by voting for a given "event" on the platform). The title is currently only available on PC, but will also launch on PlayStation 4 and Xbox One. More information about the game is presented in the videos below.