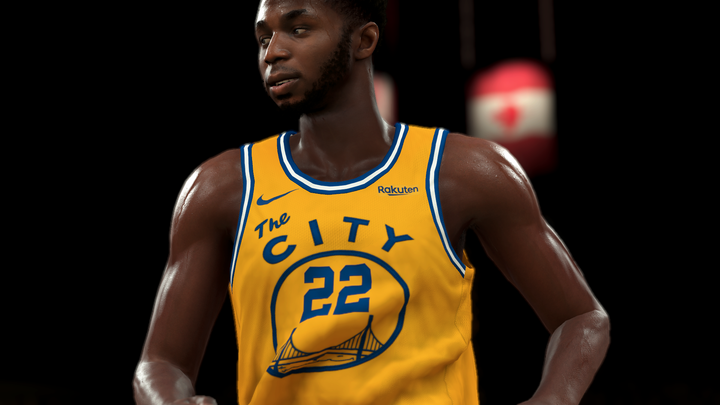 An isolated case or an emerging price trend?

As we found out, the price difference in the Old Continent will be lower than in the USA. In the case of the PS4 and Xbox One, the price will be 69.99 and the next-gen console version will cost 74.99.

The reasons for the price increase were explained by 2K's spokesman. He says that such a decision is dictated by a significant increase in quality, achieved thanks to the greater capabilities of next-gen consoles. Changes will take place on a technological and performance level. Moreover, the game has been enriched with new content and is expected to have infinite potential for replayability.

$69.99 is the announced price of NBA 2K21 for PlayStation 5 and Xbox Series X. This price may not come as a shock, but it's not hard to notice that we'll have to spend a little less money on copies of the game that will be released on current-gen consoles (here at a fixed price of $59.99).

It should be noted, that the two versions of the game will be superficially different from each other, and their releases will take place in different months. NBA 2K21 will launch on PS4 and XOne on September 4, and the next-generation edition will be released during the holiday season, together with the launch of new consoles. 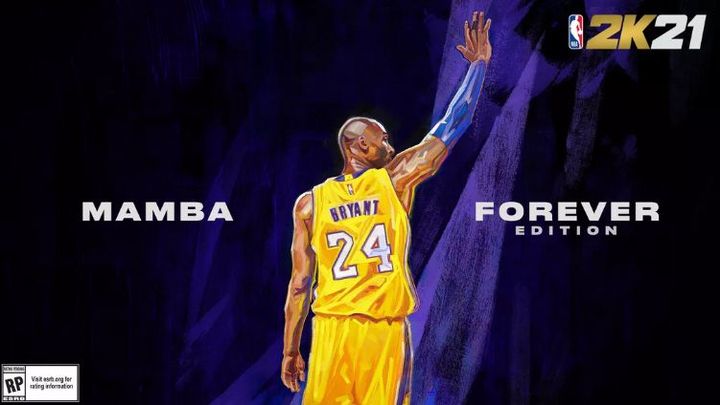 We will also be able to buy a special edition of the game with the subtitle Mamba Forever Edition (for $99.99). It will include a lot of additional digital content, and feature Kobe Bryant on the cover. In addition, after purchasing this version of the game we get a second copy for current/new generation console from the same family.

NBA 2K21 is designed to stand out on PlayStation 5 and Xbox Series X with significantly better visuals and reduced loading times. So it can be concluded that the price increase is associated with a simultaneous increase in the quality of the game itself. Nevertheless, it is important to keep a close eye on the market situation, as it is possible that we will have to pay more for high-budget titles with the release of new consoles.