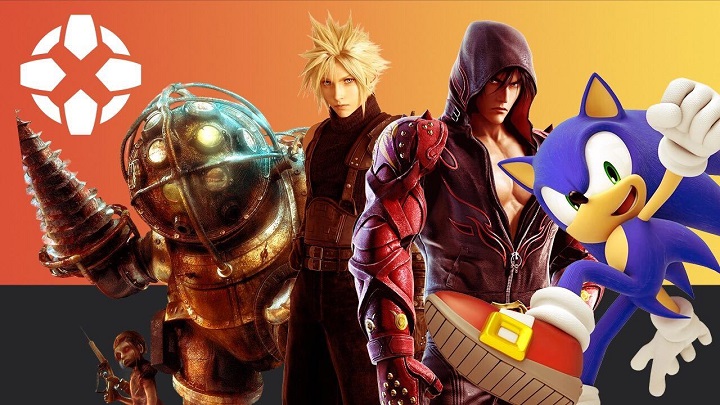 While the organizers of E3 are wondering, IGN announces and steals the time slot.
IN A NUTSHELL:

It has been known for some time that E3 2020 will not be held due to the SARS-CoV-2 pandemic. However, IGN, which intends to organize a virtual event called "Summer of Gaming" at the beginning of June (i.e. when the Los Angeles trade fair was planned), sees its chance in this confusion.

IGN has an idea

The event is intended to provide an opportunity to learn more about upcoming games and consoles, as well as to hear what developers and hardware manufacturers have to say. Companies such as 2K Games, Amazon, Bandai Namco, Devolver Digital, Google, Sega, Square Enix, THQ Nordic, and Twitter have announced their participation. However, this is not the end of the list and more participants are to be announced.

A number of live broadcasts and special videos are to appear as part of Summer of Gaming. These will include presentations by publishers along with a discussion prepared by IGN, interviews, shows, gameplays and information segments summarizing the most important news. Audiences will have the opportunity to participate in the events through video commentary, voting and other forms of interaction.

"With the next generation of console gaming kicking off later this year and gamers eager to learn more about what games theyll be playing on their new hardware, our online event will be a key moment for publishers and developers to connect with the audience worldwide," said Peer Schneider, Chief Content and Product Officer at IGN

As IGN stresses, the new event is a response to the latest trends, as more and more people are playing either for entertainment or to break away from reality. This is particularly evident in these difficult times when virtually all platforms are breaking their popularity records. Further information on planned events will be announced in the coming weeks.

It is also worth noting, that the organizers of E3 - Entertainment Software Association - initially checked the possibilities of organizing an online event in place of the canceled fair. However, according to former Game Informer journalist - Mike Futter - Electronic Entertainment Expo will not move to the Internet, and the official announcement should be made next week.