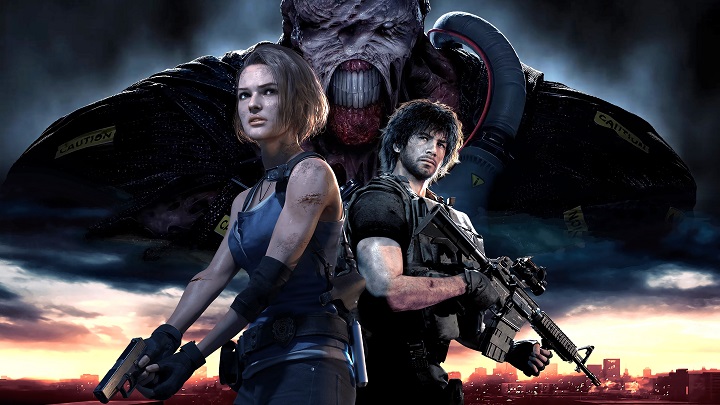 We interrupt the program to broadcast the latest news from Resident Evil.
IN A NUTSHELL:

Resident Evil 3 has just been released and fans are already wondering what next. There are a lot of rumors about what the next title, which is planned to be released next year, will bring. It has been said for some time that a spin-off of the series is next in line, but leaks from fairly reliable sources suggest that in 2021 we will get Resident Evil 8.

This information comes from Twitter, more specifically from AestheticGamer's profile, who has published some verified leaks in the past. Anyway, let's remember to take the new reports with a grain of salt, because Capcom hasn't officially confirmed anything so far, although it is supposed to do so this month.

From the published entries, it appears that Resident Evil 8 began its life as Resident Evil: Revelations 3, and the actual RE 8 was planned for several years ahead, so it will have to appear under a different title. AestheticGamer claims that Capcom decided to change its release plans after the first internal tests proved to be quite successful. The second reason was to reduce the time interval between the release of installments numbered 7 and 8.

Although work on Resident Evil 8 has been going on for quite a long time, the game is still to be in production phase for a year. Interestingly, some time ago the developers invited Resident Evil ambassadors to test the unknown game and most likely it was RE 8. Anyway, earlier leaks, suggesting that Resident Evil 8 will feature werewolves and Ethan from RE 7, who will explore the snowy town, are supposed to be, according to AestheticGamer, "100% true", albeit overdue.

Not only a new name

The title was to experience "significant changes" to become a full-fledged game from the Resident Evil main series. Both the plot and the characters were modified. The hallucinations, occultism, and going our of one's ming will also play an important role, which is supposed to add some feel and deepen the immersion.

AestheticGamer also reports that Resident Evil 8 will be released for both current and next generation consoles. Information about the game was supposed to be presented during E3 2020, so there is a chance that we will learn something new soon. So far, basically everything we know can be marked with the tag "rumors and leaks".