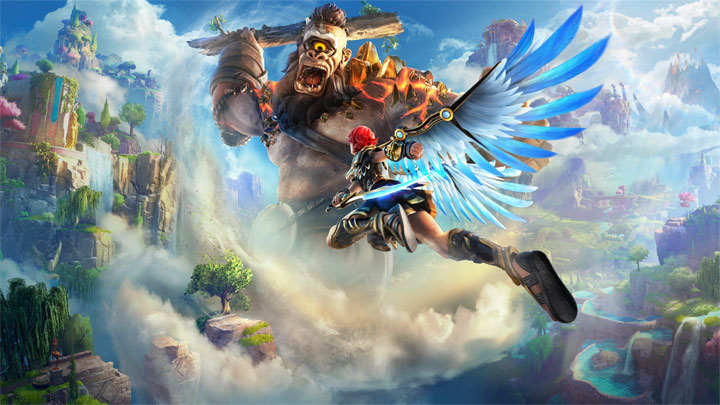 The game is expected to be released in December this year.

A few days ago we informed about reports that Gods & Monsters will be renamed to Immortals: Fenyx Rising. Now we've probably got the game's release date.

The source of the information is the Microsoft Store. For a short time, a profile of Immortals: Fenyx Rising with a release date set for December 3 this year was visible on the website. The page was quickly removed, but the cat was out of the bad and you can easily find screenshots online.

On the Xbox Series X console, the game will be available as part of the so-called Smart Delivery, which means that people who purchase the title on Xbox One will be able to download the game for next-gen at no additional charge.

All this information should be treated for the time being only as speculation, but leaks from Microsoft Store most often turn out to be true.

Fortunately, we won't have to wait long for official confirmation of these details. On September 10 this year, the next Ubisoft Forward presentation will take place, which will show, among others, the aforementioned game. The event will start at noon PT.