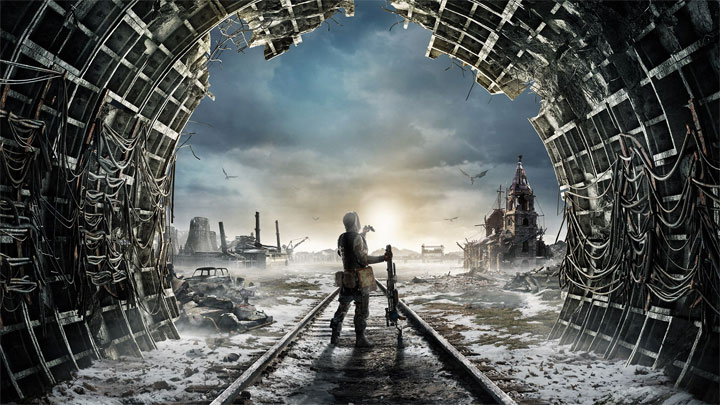 Many players have patiently waited for Metro Exodus to return to Steam.
Metro Exodus sales results on PC:

Last Friday, Metro Exodus finally went back on sale on Steam, ending the year-long period during which the production was only available on Epic Games Store. It turns out that many players were waiting for this, as the project is doing very well in Valve;s store.

While discussing the financial results of the Embracer group (a part of which is the game's publisher, Deep Silver), President Lars Wingefors boasted that since February 14, this year Metro Exodus has been purchased by 200 thousand people on Steam. He also expressed his satisfaction with how well the production is doing in China.

It is worth reminding that before the launch of Metro Exodus you could buy it on Steam for a long time. An exclusive agreement with Epic Games Store was signed shortly before its market debut and nearly 200,000 Steam users acquired the game before it entered into force.

According to the paid version of Steam Spy, currently Metro Exodus is owned by 423 thousand people on Steam. It's just an estimate, but it matches the figures given earlier. We also don't know the results from Epic Games Store, but according to PlayTracker, the shooter found 707,000 buyers in the store within 11 months of its launch.

As a reminder, the production debuted on February 14, last year on PC, Xbox One and PlayStation 4. The game received two big story expansions - Metro Exodus: The Two Colonels and Metro Exodus: Sam's Story. The second one was released last week and is the last planned DLC.

The success on Steam showed that games that sign exclusivity deals with Epic Games Store can also sell well on the former. Metro Exodus is the most important launch of its kind so far, but not the only one. It is estimated that Hades: Battle out of Hell has already found 370,000 buyers on Steam. Ashen is doing much worse (with 24 thousand copies), however.