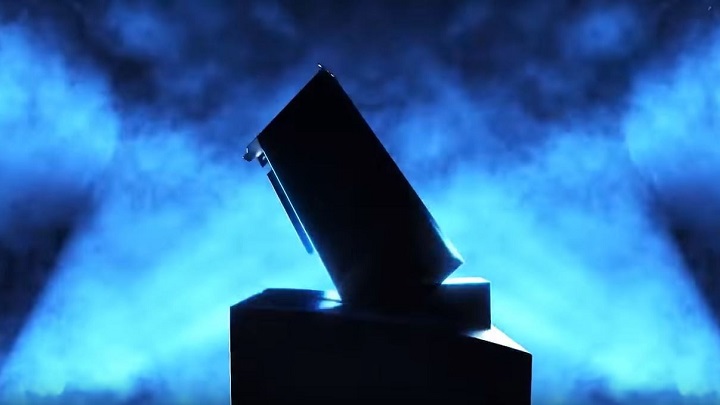 A couple of days ago, Intel revealed a picture of the Xe-HP chip on its Twitter. Immediately after that, a wave of speculation began, and some even said that a new king of GPU was coming. However, the head of the company's GPU development department, Raja Koduri cooled down the enthusiasm of the players, saying in a series of entries that the GPU was designed for servers and data centers.

And... there it goes

The above words can only be interpreted in one way - at this point Intel is not interested in creating gaming designs. As a result, Xe-HP GPUs are almost certainly not going to reach this market segment, and Intel will focus on business customers. You might ask, what about the Xe-DG1 presented earlier this year? Well, it has a very nicely designed case and... even if it were to hit the market, it wouldn't be a competition for either Nvidia or AMD chips - even their lower end models.

Maybe, however, Intel will surprise us and adopt in the future a similar model of operation as AMD or Nvidia, which use almost identical chips in professional and gaming designs? We don't know that. We also don't know how many chips "Chipzilla" is working on at all. It should also be kept in mind that Intel has a lot of catching up to do with the competition, and this chase is bound to take some time.