In 2019, Polish studio Starward Industries announced that it is working on a game based on the novel Invincible by Stanislaw Lem. The game was supposed to be released in 2021, but the launch was delayed. Until now, we have not learned too much about it and we have to get by with the creators' statements.

Fortunately, this will soon change. The game's official website posted an announcement of an upcoming broadcast. It will begin in about 34 hours and will probably bring further information about the game. Perhaps we'll even get a full-fledged trailer. 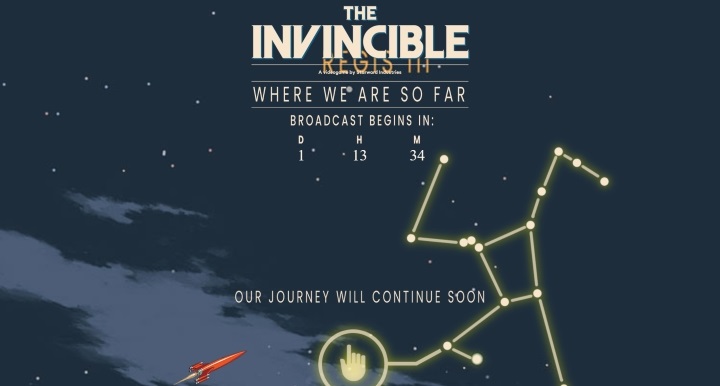 What's interesting, Hideo Kojima has recently shown interest in the Invincible novel. He praised the book on Twitter and encouraged others to explore the story presented by Stanislaw Lem. Perhaps the Japanese creator will also be interested in the work of Polish developers from Starward Industries.

No More Insulting Mothers in LoL, At Least Not in Chat