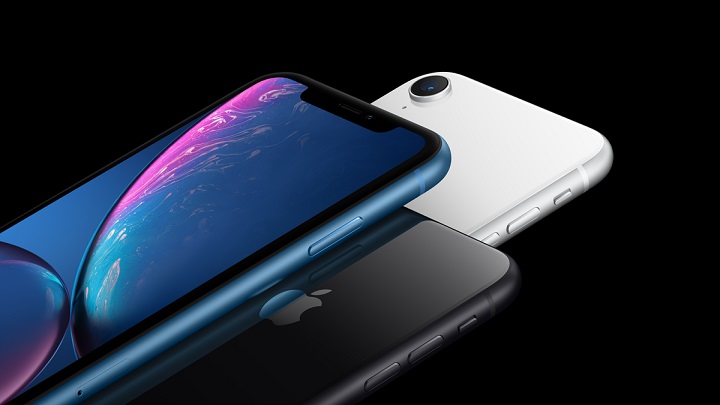 Should iPhone users be concerned about their own health?

According to reports, an iPhone 6 exploded in the hands of an 11-year-old girl, partially burning her. Kayla Ramos said in an interview for 23ABC that while using her phone she noticed sparks coming out of the device and, scared, threw it at the carpet where the iPhone burned a big hole.

Luckily, the girl did not suffer much injury because she dropped the phone in time. After the failure of iPhone 6 was almost unrecognizable. The device was completely destroyed, the display panel was separated from the rest, and there were signs of fire everywere (shown in the picture below). The girl's mother informed Apple about the whole affair, and the company promised to the reason for the malfunction and send a new phone. 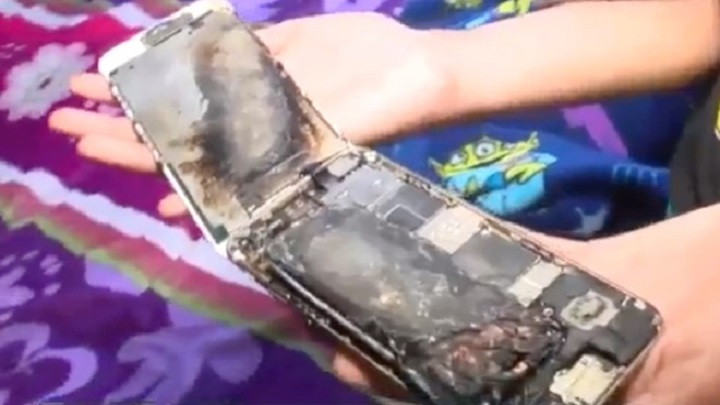 As you can see, the phone is no longer suitable for use.

According to Apple, there are several factors that could cause our phone to overheat. One of them is the use of non-original products (e.g. chargers or cables). Repairing the device on our own could also have contributed to this. However, according to testimony, none of these factors are relevant to this accident.

Despite these events, the girl is trying to think positively and she said that while she has no phone, she can spend more time with her family. It is also worth mentioning that such accidents have already happened to phones from Apple. Last year in May a device exploded in one of the stores in Las Vegas, and in December iPhone XS Max ignited in the owner's pocket.