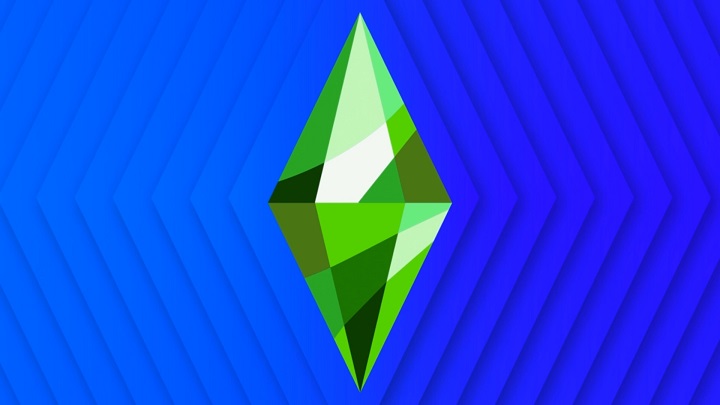 Big changes are coming up. In the new patch for The Sims 4, available from July 16, we will find improvements in three categories: visuals, sim creation and items. What exactly is going to change?

Sim creation will also change. After entering the character creator, we will get a choice: we can do it either the old way or to create a story, by answering 10 random questions. Questions like what would a sim would do if they were to find an ancient artifact? Do they like insects? What did they want to be when they were a kid? Thanks to this we will be able to start playing with a specific, already acquired set of skills and career (or lack thereof), and even with an enlarged bank account. 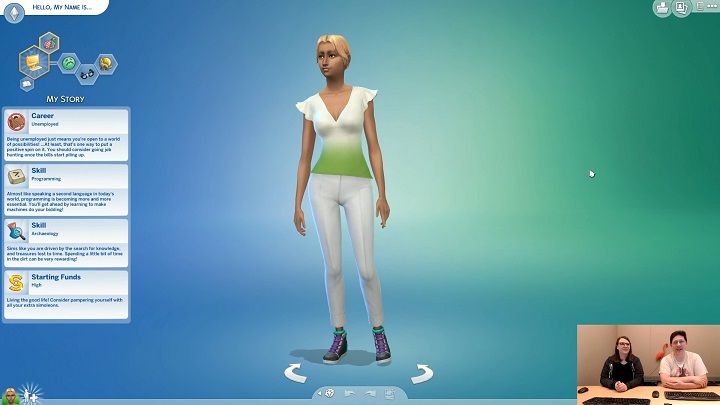 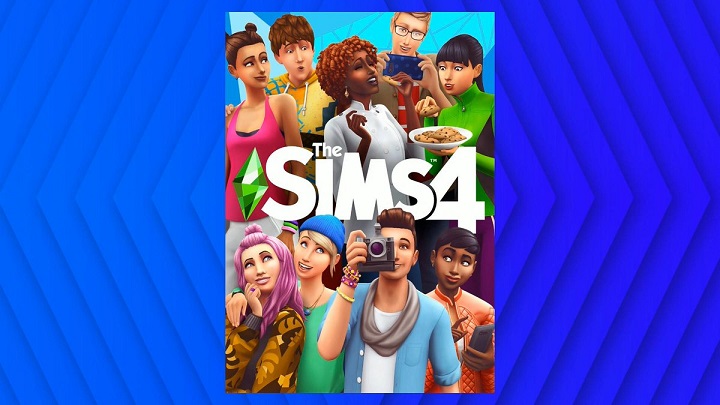 New cover for The Sims 4, new logo and characters 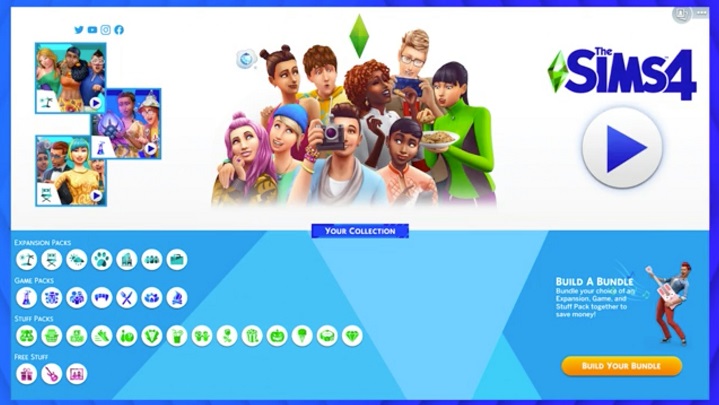 The last screenshot is where problems started for EA. While the assessment of the appearance of the crystal or background color on the cover is a very subjective matter, the new menu reflects the recently very controversial approach of Electronic Arts to ganers. There have already been voices that the lower half is basically just advertising, and the menu no longer focuses on the game we have, but on the extras we can have. On the left you will find expansion icons (owned in color, not owned - probably gray), and on the right there is a link to the store.

The next change is over a thousand new elements in the building and buying mode. However, it is the sum of all the items available in DLCs and basic game. So if you don't have any add-ons or your collection is incomplete, there will be less items.

July 16 is also the date of the launch of the Island Living expansion on consoles, and with it a small patch.