Japanese console gamers are still struggling to buy new devices. Relatively few of them can put a PlayStation 5 under their roofs. We wrote about the problems with supply in Japan earlier. Although the manufacturer denies it, many players claim that Sony has turned its back on its home market and cares primarily about the supply of Western stores. 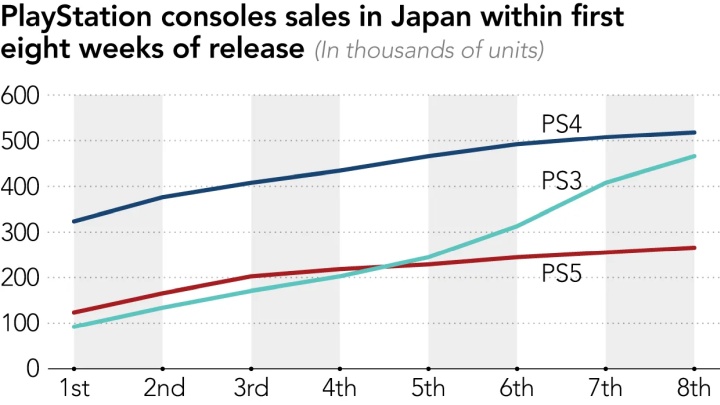 Sales of PlayStation consoles in the Japanese market for the first 8 weeks after launch. Source: Famitsu

According to Famitsu, 266,000 PS5s have been sold in Japan in the first 8 weeks since launch, including 26,000 in the last two weeks. This is twice less than PS4 in the same period after its release. Blame for such low results are shortages in stores. Limited stocks are explained by difficult conditions during the pandemic, which created a much higher demand for new devices by keeping people at home than the manufacturers were able to meet . 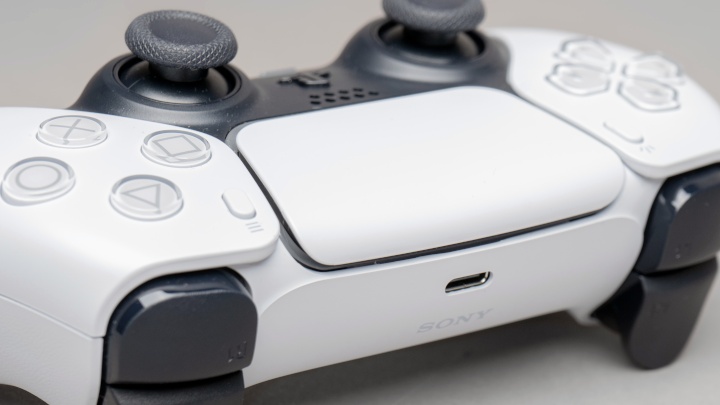 Japanese gamers are not happy with the number of PS5s available in their home market.

Limited supply doesn't explain the fact that Sony has sent so few consoles to the Japanese market. However, if we look at the sales of Xbox Series X/S, a theory comes to mind on its own. In Japan, Microsoft's product found about 30 thousand buyers, which is a very poor result compared to other markets. Most likely, more consoles were targeted for delivery to the US and Europe, as the ratio of Series X/S sold there is much higher. Locally, Sony does not have to worry that a lot of potential customers instead of the unavailable PS5 will buy competing devices, because there's not much of them in Japanese stores. Of course, these are just suspicions, not supported by the official positions of the manufacturers. But these are not my suspicions alone, many upset gamers think the same:

Quite a few people may be annoyed by Sony's strategy, which seems to be consciously limiting the stock of consoles intended for the domestic market. Ending sales of older models was probably intended to force the patience of potential Japanese customers as the company fights for strong global sales (where the threat from Microsoft looms large), but it seems things haven't gone as Sony intended. Fans of the brand, instead of waiting for their coveted PS5, are changing plans and migrating to other platforms, and the company is losing significantly in their eyes.

It is likely that the restriction of sales of PS4 consoles in Japan will continue in other markets, but Sony officially does not provide any information in that matter. Japanese gamers who are determined to buy a home console (that is, something other than Nintendo Switch, which, by the way, sells very well) were left to count on luck in buying a PS5, an used PS4 or... migrate to PC, which many of them do: