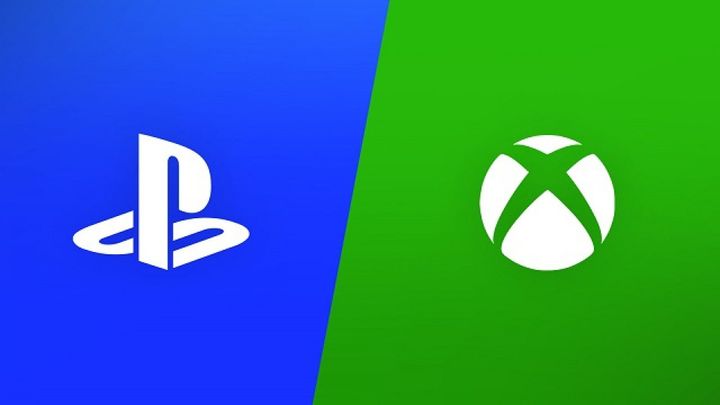 The new consoles are unlikely to run out of power.

Kotaku's well-known industry journalist Jason Schreier (author of last year's widely acclaimed articles on the development of Anthem and Dragon Age 4) said in a recent podcast that PlayStation 5 and Xbox (Series X) will be more powerful than the Nvidia GeForce RTX 2080. In his opinion, the designers of the new platforms are trying to look to the future.

"I'm a player who recently switched to a high-end PC, so none of the graphic stuff makes me too excited. I don't know for sure, so don't repeat it, gossipers, but I'm pretty sure that the specs those guys are going to achieve with the PS5 and Anaconda [one of the code names used for the new Xbox - editorial note] are more powerful than GPUs like RTX 2080, things you can get on the market today. I think they're trying to play it safe for the future. I've heard many positive things about the level of power they work with," said Schreier.

The journalist also said that titles from Sony's first party developers (in other words, games created by internal studios) will only appear on PS5, although the way he talks about it suggests that there is no certainty that this will be the case with all productions of this type. In his opinion, it will be different with games for Xbox and projects from external publishers, the latter will most likely hit the platforms of the current and future generation (Schreier mentions the new installment of the Assassin's Creed series in this context).

"I think things like Assassin's Creed Kingdom, Assassin's Creed with the Vikings, will definitely be on PS4, Xbox One, Scarlett, PS5, Stadium, everything. (...) I heard that some of the launch titles will only appear on PS5. I haven't heard anything about first party games on Xbox, but I'm sure that their stuff will be released as usual, on as many [platforms] as possible. They have already confirmed that Halo: Infinite will be cross-gen game," added the journalist.

It is worth noting at this point that the above quotations are largely conjectures of the journalist, he does not refer to any specific sources (and in one sentence even warns that he may be wrong). However, he is undoubtedly a man with a lot of experience, who has been keeping his hand on the industry's pulse for years.