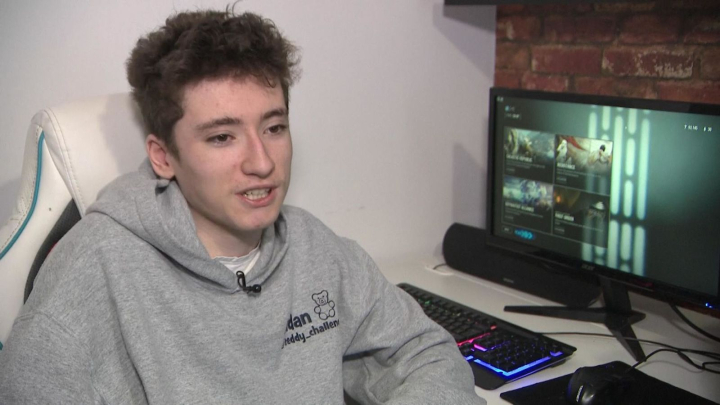 Playing together online can not only guarantee fun and the opportunity to meet new people, but also save lives. A teenager from Great Britain, who had an epileptic attack during the game, found out about it personally. A swift reaction of a friend from Texas in the United States provided him with quick help.

According to the BBC, on January 2, 17-year-old gamer Aidan Jackson from Widnes in England felt ill during an online game session (we don't know what he played). It worried his friend, 19-year-old Dia Lathora. A Texas resident in the United States, more than 8,000 kilometers away, decided to respond. She knew Aidan's address, but she had no way of contacting his family directly.

"I just put my headset back on and I heard what I could only describe as a seizure, so obviously I started to get worried and immediately started asking what was going on and if he was OK. When he didn't respond I instantly started to look up the emergency number for the EU." said the woman in a conversation with Liverpool Echo.

Caroline and Steve Jackson, the teenager's parents, were surprised when the police knocked on their door. They found Aidan bery disoriented in his room. Up to that point, they were unaware of their son's situation, and calmly watched TV, unlikely to check on him anytime soon. Lathora's immediate reaction was therefore crucial. The parents expressed great gratitude to Aidan's friend, the former being now in the care of doctors and feeling better. It wasn't the first attack in a teenager's life, the previous one took place in May last year.

The situation of young Aidan and Dia shows that in every situation it is worthwhile to be vigilant and call for help if necessary. Gamers have already proven their ability to respond quickly when it comes to saving lives and mistreating people and animals.