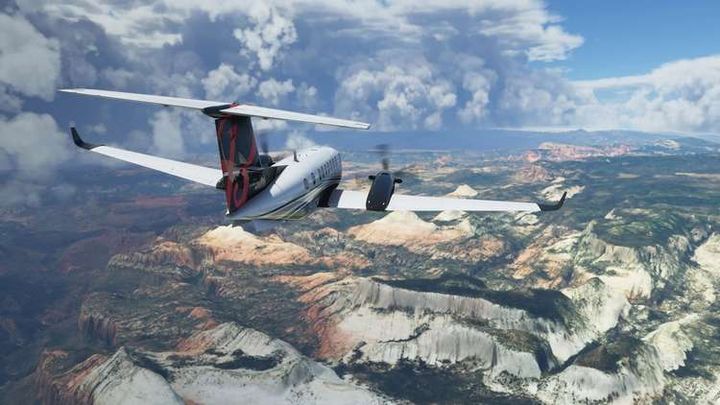 Microsoft Flight Simulator is a dream come true for many flight simulator lovers.

The Verge reports that peripheral equipment for flight simulators sells like the proverbial hot cakes (mainly joysticks used in such games). None of the most popular devices of this type on the Amazon were available for sale yesterday (we are talking about unused models). Today the situation has improved and some joysticks can be bought, but most items on the list are still not available.

It is not possible to state it with full certainty, but it seems very probable that the great interest is related to the recent release of the loudest aircraft simulator in recent years, namely Microsoft Flight Simulator. Probably also the upcoming Star Wars: Squadrons is not without significance - Motive Studios' game will be released in October this year. The last factor that could have contributed to the increase in sales is the SARS-CoV-2 coronavirus pandemic, which forced people to spend time at home and perhaps encouraged them to discover new hobbies (or return to forgotten activities - such as simulators). 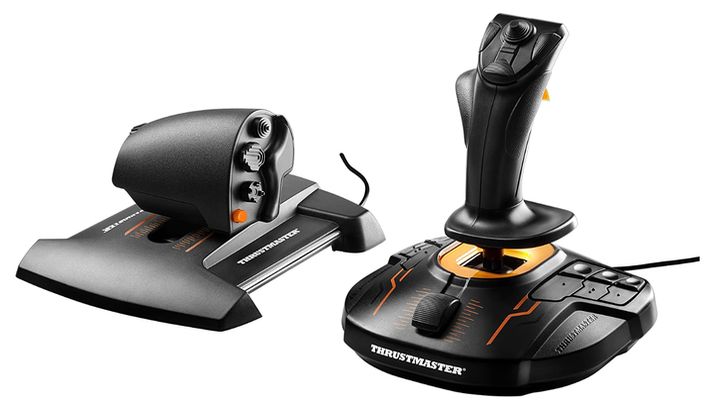 Thrustmaster T.16000M FCS HOTAS - one of the models that can only be bought second hand.

Microsoft Flight Simulator launched on PC on August 18. The game received great reviews (including on our website).