Polish studio Destructive Creations announced that Hatred, one of the most controversial productions of the last few months, will be released on 1st June this year. The information accompanied the latest trailer that you can watch above. The title will be published for PC exclusively in digital distribution and can be pre-ordered (until 28th May) on the official website of the game. Despite the initial problems, the title will also be available on Steam. As for the video material presented, it shows another fragment of brutal gameplay. The main character shoots at civilians and police officers alike, goes on a rampage with a flamethrower, and becomes quite stab-happy in an indisriminate manner. In short, if you've seen earlier presentations of Hatred, the latest is not likely to surprise you. 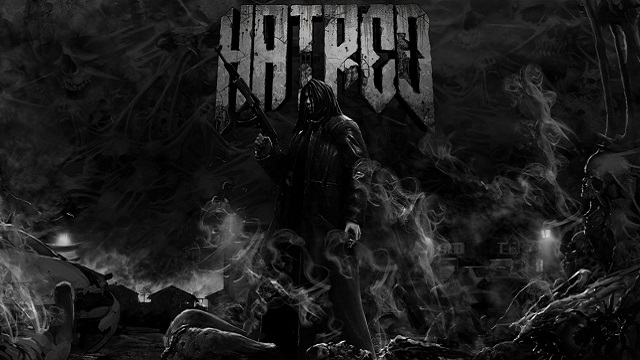 Hatred In a nutshell:

In case youve spent the last several months under a rock and havent heard about this production despite the huge controversy surrounding it, heres some basic information. Hatred is a shooter which allows the player to assume the role of a nameless villain. For unknown reasons, hes fed up with everythning and decides to go on a killing spree. He really doesnt care whether his victims are people waiting for a bus, paramedics or police officers

In the game we will be able to use a variety of firearms (rifles, pistols, etc.), a flamethrower or a knife. During our murderous crusade we will traverse the city and the canals, and take a train ride. The production is the work of Polish studio Destructive Creations and it is built on Unreal Engine 4.

Galactic Civilization III Will Release on May 14