Epic Games has announced that as of February 13, not one, but two games will be waiting for us for free in its store. The first is Kingdom Come: Deliverance, a medieval RPG from the Czech team at Warhorse Studios. The other one is Aztez, an original hybrid of beat'em up and... turn-based strategy. As you can guess, you will have seven days to add these titles to your collection, after which they will be replaced by the next item(s). It's also worth reminding that currently we can get Carcassonne and Ticket to Ride for free on Epic Games Store. 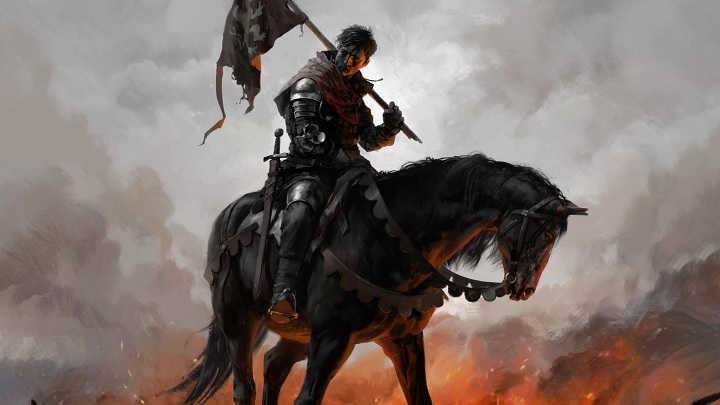 Two years after the release, Kingdom Come: Deliverance will be available for free.

Kingdom Come: Deliverance takes us to 15th century Bohemia. In the course of the game we take on the role of Henry, the son of a blacksmith, who, seeking revenge on the invaders who have attacked and plundered his home village, gets involved in an intrigue of a much larger calibre; enough to say that the fate of the whole kingdom depends on his actions.

Before the launch of this production the creators often used the catchpharse "dungeons & no dragons" to describe its contents. During the game we get to traverse a vast open world, which we can walk on foot or onhorseback. Observing the action from FPP, we carry out story missions and side quests, talk to NPC, and battle opponets. Additionally, we can specialize in selected crafts. It is worth mentioning separately that the creators decided on a classless system of character progression, and the combat system is realistic and demanding. All this is complemented by high-quality visuals powered by the CryEngine technology.

In Aztez, on the other hand, we are taken to the land of the Aztec, twenty years before the arrival of the conquistadors. Our task is to expand our empire and react to random events. How? Well, entering directly into action and actively taking care of any opposition, whether from enemies or unruly subjects. The action is shown from the side, and our basic tools are: a spear, a machete, a knife and a sword. Another thing is that the whole thing has been decorated with stylish monochrome (the only colour that stands out against the grey shades is bloody red).

Beyond Good and Evil 2 Not Before April 2021