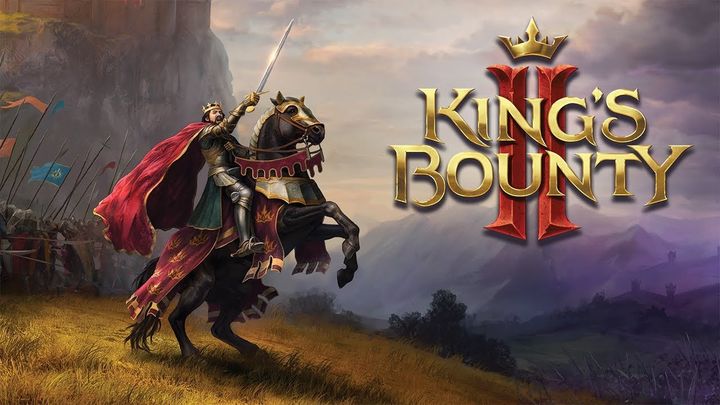 The fans of the series will surely display patience.

King's Bounty 2 is another installment of the famous series of turn-based fantasy strategy games. The title was announced on the occasion of last year's GamesCom by Russian studio 1C Entertainment, and was to launch this year. We already know that the developers will not manage to meet the deadline, and the game will not appear until March 2021 on PC, PS4, Xbox One and Switch. Due to the delay, as well as the upcoming GamesCom, Deep Silver (new publisher of King's Bounty 2) has released a short trailer for the upcoming strategy.