It seems that Larian Studios may in fact be preparing for the announcement of Baldur's Gate III. If we download a "three.mp4" animation file from the website of the team and open it in Notepad, we will find a reference to "BaldursGate_logo_III_retouched.png". It also includes references to Wizards of the Coast, as well as confirmation that the enigmatic production is indeed the Gustav Project mentioned below.

All this can be seen in the attached screenshots. At the moment there is probably nothing else left to do but wait for the official announcement of the next installment of the iconic series. 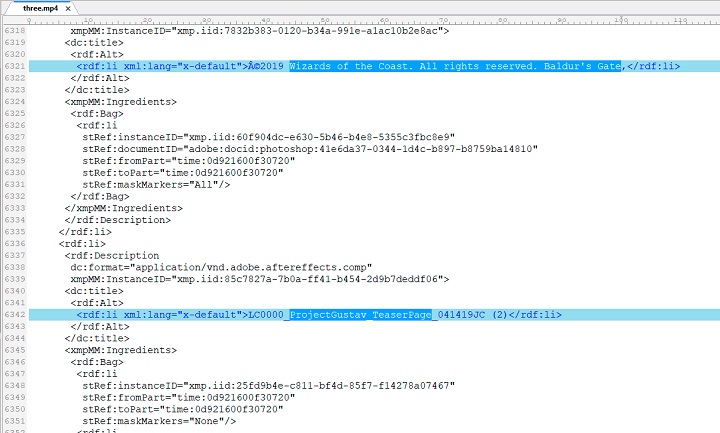 Have you been waiting for Baldur's Gate III? 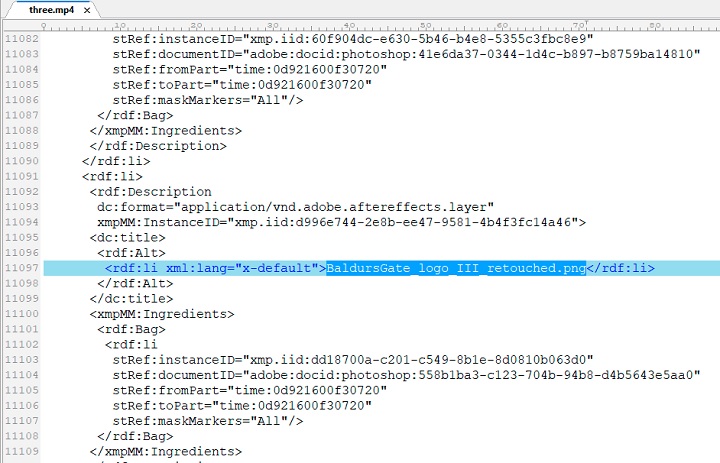 Well, apparently you'll get what you wanted.

The team at Larian Studios, of the iconic Divinity series fame, is apparently preparing to reveal a new project. A Roman "three", which you can see on the picture below, is currently visible on the studio's official website. Is the team going to reveal the third Divinity: Original Sin in the near future? This is perfectly possible, especially as the franchise is now more recognizable than ever before - enough to say that Divinity: Original Sin II took just over two months to find a million buyers. However, there is another possibility - it may not be about Divinity: Original Sin III, but about... Baldur's Gate III. 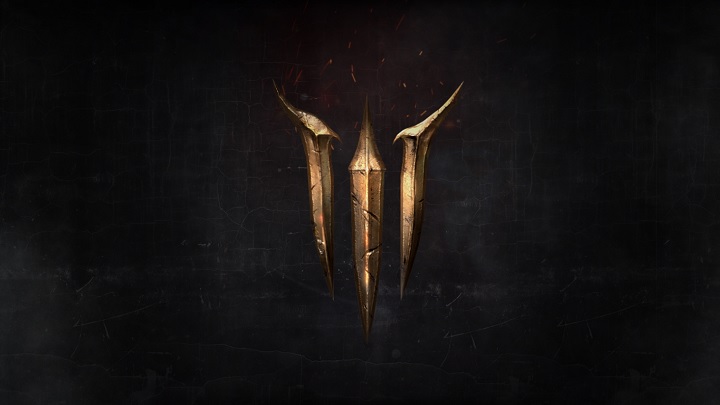 In September 2018 a rumor came to light, according to which Larian Studios was to acquire the rights to the Baldur's Gate franchise. At the beginning of October the devs shared their first information about the mysterious Gustav project, which is their next work, drawing on the achievements of the Divinity series, but also bringing some novelties. Shortly afterwards, a legend of the video game industry, Brian Fargo, added his two cents on the subject, saying he knew who was working on Baldur's Gate III. The players assumed that it was the team at Larian, but the Belgian studio categorically denied the rumors. This might have been nothing but a smokescreen, to keep their project a secret for a few more months.

This year's E3 is approaching by big steps (officially it starts on June 11, although it will be preceded by conferences of industry giants), so there is a good chance that even if we do not learn Larian's secret in the next few days, the answer will appear in Los Angeles. Meanwhile, those who miss the world of Divinity: Original Sin may be interested in Divinity: Fallen Heroes, a hybrid of RPG and tactical strategy that the Belgian studio is working on together with Logic Artists.

Video Game Based on Stanislaw Lem's Works is Being Developed