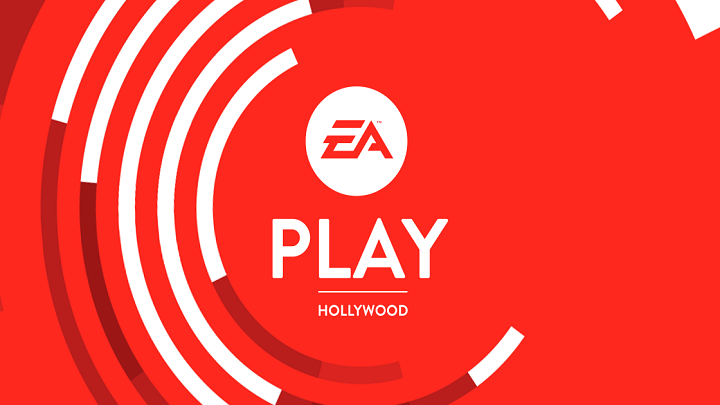 Electronic Arts has just announced its schedule for this year's EA Play, the annual pre-E3 event, which features the latest games from the publisher. The three-hour live broadcast will begin at 9:30 a.m. PDT on 8 June and will feature titles such as Star Wars Jedi: Fallen Order, Apex Legends and Battlefield V.

The show will begin with Star Wars Jedi: Fallen Order. Then, at 10:00, the details of the second season of Apex Legends will be shown. At 10:30, EA will reveal the news about Battlefield V. The next hour of broadcast is intended for fans of sports series. At 11:00 the latest part of the FIFA series will be shown, and half an hour later Madden NFL. Stream will end with information about The Sims 4 from 12:00.

As you can see, EA Play will present no new information about the new version of Plants vs. Zombies series, which was announced for this fall. The same applies to a new game from the Need for Speed series, although we have already heard about its absence yesterday. More puzzling is the lack of a panel dedicated to the development of Anthem. It seems unthinkable that BioWare has nothing to announce about the future of its game-as-service title three months after its release (especially since it was a rather quiet three months). Could it be that the repairs consume so much of the developer's attention? Or maybe Electronic Arts has already put a cross on the game?

For fans who will appear at EA Play in Los Angeles, EA has prepared a few additional attractions. For example, you can take part in the "JuJu Smith-Schuster Experience", scoring a touchdown in the style of one of NFL's greatest stars. There will also be some entertainment for fans of Star Wars and FIFs.