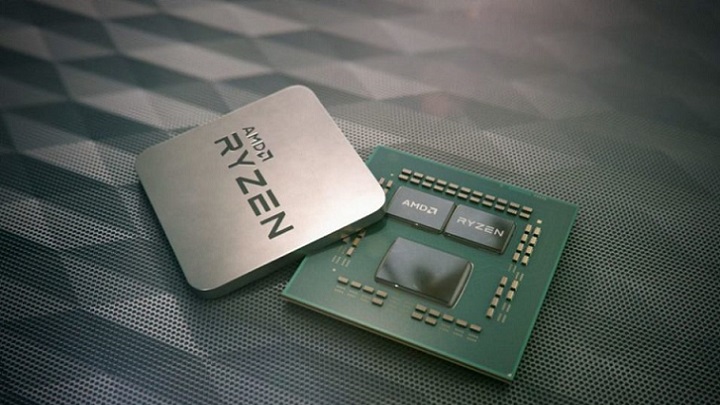 AMD is winning recognition not only from consumers.

AMD Ryzen processors have been successful, rocked the market and forced Intel to become more competitive, no doubt about that. Excellent price/performance ratio, decent default cooling - these are the biggest advantages of AMD's CPUs. This success can also be seen in the awards bestowed by The European Hardware Awards, an organization that associates 9 largest technology tech websites in Europe. The full list of nominees is available here, and the winners of other categories can be found here.

The winners in the CPU categories are:

As we can see, there is no Intel product on the list of winners in the CPU category, and only one nomination. This shouldn't come as a surprise, however, because some time ago, when no competition was threatening them, Intel was clearly resting on its laurels. The coming months will probably be marked by a fierce battle for the customer between the two companies, and the greatest chance for Intel to chase AMD should be seen in the implementation of a 7-nm technological process (which AMD has been using for some time).